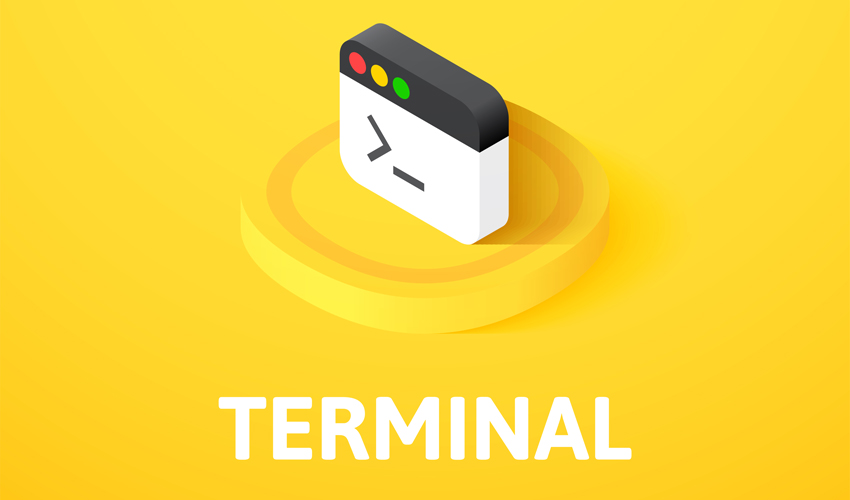 Are you looking for the technique of scrolling through your Linux terminal? Brace yourself. This article is written for you. Today you’ll learn how to scroll up and down in the Linux terminal. So, let’s begin.

Why You Need to Scroll in Linux Terminal

But before going ahead and learning about up and down scrolling in the terminal, let’s find out what’s the importance of scrolling in the Linux terminal. When you have a lot of output printed on your terminal screen, it becomes helpful to make your Linux terminal behave in a particular manner. You can clear the terminal at any time. This may make your work easier and quicker to complete. But what if you’re troubleshooting an issue and you need a previously entered command, then scrolling up or down comes to the rescue.

Various shortcuts and commands allow you to perform scrolling in the Linux terminal whenever you want. So, for easy navigation in your terminal using the keyboard, read on.

How to Scroll Up and Down in Linux Terminal

Following are some key combinations that are useful in scrolling through the Linux terminal.

Ctrl+End: This allows you to scroll down to your cursor.

Ctrl+Page Up: This key combination lets you scroll up by one page.

Ctrl+Page Dn: This lets you scroll down by one page.

Ctrl+Line Up: To scroll up by one line, use this key combination.

Scrolling Up and Down with More Command

How to Disable Scrolling in the Terminal

To disable the scrollbar, follow the steps given in this section. First, on the window, press the Menu button residing in the top-right corner. Then select Preferences. From the Profiles section in the sidebar, select the profile you’re currently using. Then select the Scrolling option. Finally, uncheck the Show scrollbar to disable the scrolling feature in the terminal. Your preference will be saved immediately.