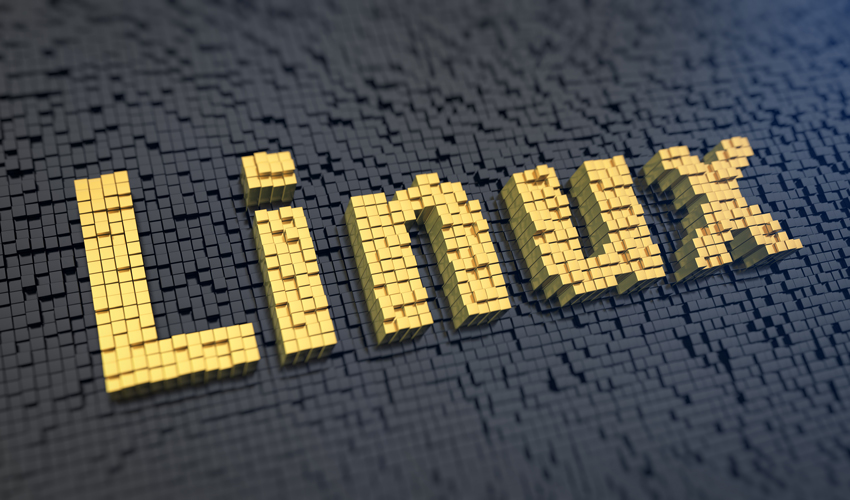 So my Dell XPS 13 DE laptop running Ubuntu died on me today. Let’s just say I probably should not have attempted to be efficient and take a bath and work at the same time!

Unfortunately, as life always seems to be, you always need something at a time that you don’t have it and that is the case today. I have some pictures that I need to edit for a website, and I only know and use GIMP. I took a look at my PC inventory at home, and I had two options:

My roommate was using his computer, so it really only left me with one option, the chromebook. I also did not have a desire to learn another OS today as I have done enough distro hopping in the last few months. I charged and booted up the chromebook and started to figure out how I could get GIMP onto it. Interestingly enough, there are not many clear cut options to running GIMP on an Android device. There was an option to run a Linux developer environment on the chromebook, but it required 10GB of space which I didn’t have. Therefore, option two was to find an app on the Google Play Store.

Typing GIMP brought me to an app called XGimp Image Editor from DMobileAndroid, and I installed and loaded it with an image to only find this: 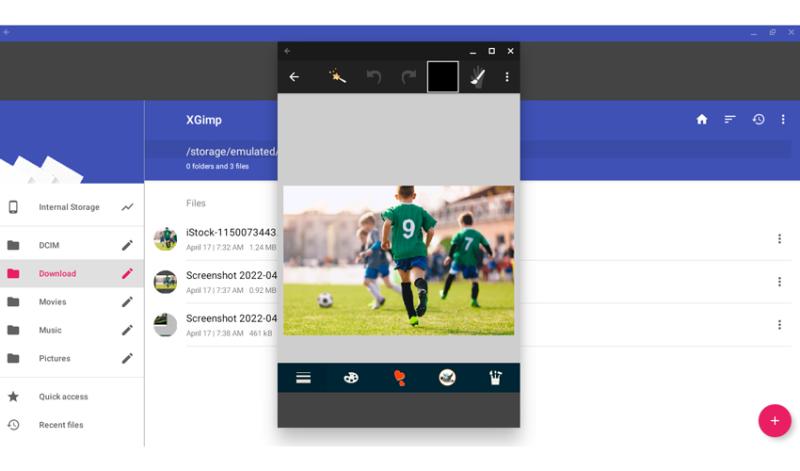 This definitely is nothing like GIMP and appeared to be very limited in functionality anyway. I could see why it had garnered a 1.4 star rating as it definitely is not what someone would expect when they are looking for something similar to GIMP.

So I took a look at the other options, and there was another app called GIMP from Userland Technologies. It does cost $1.99, but it was a one-time charge and seemed to be the only other option on the Play Store. Reviewing the screenshots and the description of the application seemed to suggest that this would be the actual GIMP app that I was using on my desktop so I went ahead and downloaded it. Installation was relatively quick, and I started running it and to my surprise, here is what I saw: 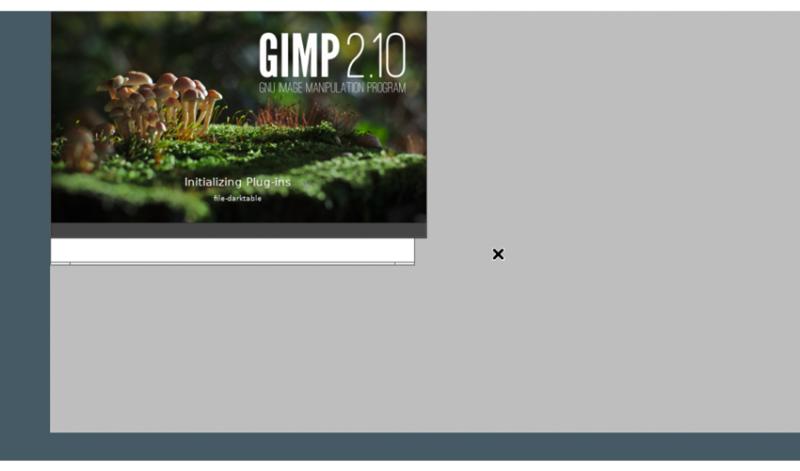 It appears that the application basically is a Linux desktop build that automatically launches the desktop version of GIMP. Therefore, it really is GIMP. I loaded up an image which was also relatively easy to do as it seamlessly connected to my folders on my chromebook.