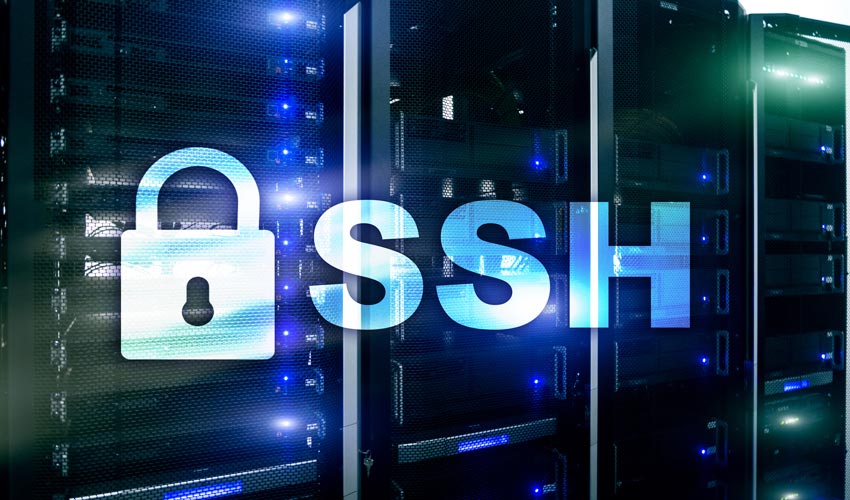 OpenBSD has recently stressed to us the value of key rotation by their use of “Signify” distribution release signatures. We have realized that SSH keys should also rotate, to reduce the risk of powerful keys that fall into the wrong hands which become “the gift that keeps on giving.” There have always been open questions on the retirement of SSH keys. These questions have grown in volume and many are joining the advocacy for SSH certificate authorities.

To “rotate” an SSH key is to replace it, in such a way that it is no longer recognized, requiring removal from the authorized_keys file. SSH rotation is commonly addressed with Ansible, but this leaves many users on smaller systems or lacking privilege without recourse. A more basic and accessible method to migrate SSH keys is sorely lacking.

Below is presented an SSH key rotation script written in nothing more than the POSIX shell.

There is palpable danger in the misuse of such a tool. Many administrators control inaccessible systems that entail massive inconvenience in a loss of control. Demonstrated here are rotation schemes of increasing risk, for any holder of a key to choose, to their own tolerance. Hopefully, I have not made grave mistakes in the design.

The most conservative users of this approach should tread with extreme caution, test carefully, and ensure alternate means of access prior to any deployment. As the author, I have no desire to assume any responsibility for a failed rotation, and its consequences. I especially disavow the “wipe” option below to remove entries from authorized_keys. It is presented as commentary, not working code.

In any case, we foolishly rush in where the more prudent fear to tread.