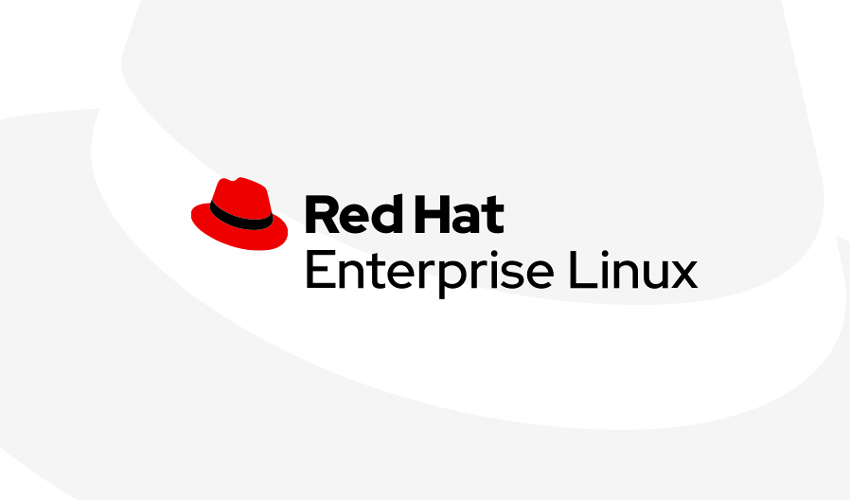 RHEL or Red Hat Enterprise Linux is one of the many operating systems provided by Red Hat. Red Hat is a popular Linux OS and has started functioning ever since the mid-1990s. Red Hat earned a good reputation due to being stable, regularly updated, and reliable.

If you are using RHEL and want to find its version, this article is for you. Now let’s check 7 useful methods to know what version of RHEL you are using.

Method 1: Track Your System with Hostnamectl

The hostnamectl command helps track your system’s appearance on a network. It also finds the operating system and its release version. So, this can be a quick way to check this information.

To use this command, open a terminal and type:

In the output result, you’ll see the OS, kernel, and the architecture details.

Red Hat Package Manager, abbreviated to RPM, is a well known core package management utility included in Red Hat Enterprise Linux. You can identify the RHEL version you are using with this command.

Use RPM in the following manner.

You can also identify CentOS’ (another OS offered by Red Hat) release version using the RPM command. To check, type:

As you enter the command suitable for your OS, the release version will appear on the screen.

Check your Red Hat OS release version with the help of the below-given command.

To get more information, you can use the following commands.

To check your Red Hat version, check within the /etc/issue file. To find the version, type:

LSB stands for Linux Standard Base. The lsb_release command shows the Linux distribution information and some LSB. On RHEL, the lsb_release is provided within the redhat_lsb. You can simply install the redhat_lsb package to use the command. To install, type: