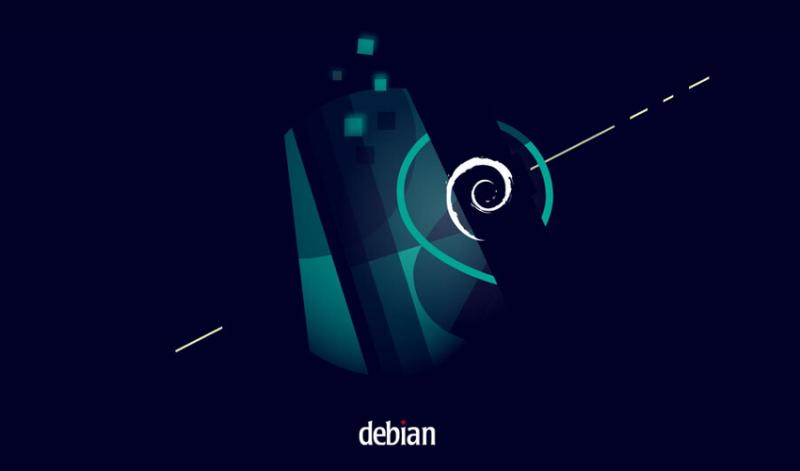 Debian is a preferred choice of millions of Linux users for some of the most popular and powerful operating systems, like Ubuntu and its derivatives are based on Debian.

Debian 11 has finally been released, finally, after a long development work of two years. Bullseye – that’s the name given to this latest Debian Linux distro. So what are the updates and upgrades? In this article, let’s check out what’s new in Debian 11.

This is the perfect kernel for Debian bullseye considering the Debian lifecycle.

exFAT is the shortened form of the Extensible File Allocation Table. It’s a filesystem used for flash memory, such as SD cards and USB flash drives.

Now Debian 11 provides support for the exFAT. For mounting the exFAT filesystem, you don’t need the filesystem-in-userspace implementation provided by the exfat-fuse package additionally anymore. Thanks to kernel 5.10! exFAT comes in handy with it. Tools for checking and creating an exFAT are given in the exfatprogs package.

Debian features cool wallpapers and a default theme for each of the major releases. Debian 11’s theme is inspired by the Bauhaus movement. Bauhaus means “building house” and it was an art and design movement from 20th century Germany. The Bauhaus movement revolved around abstract, geometric style featuring little emotion or sentiments.

Its modern aesthetic still is immensely influential for designers, architects, and artists. You can see this theme all through Debian 11 whether it’s the installer, login window, or the Grub menu.

Debian 11 offers newer desktop environment versions. Desktop flavors you get here are, KDE Plasma 5.20, GNOME 3.38, LXDE 11, LXQt 0.16, Xfce 4.16, and MATE 1.24. Debian prefers stability and it’s quite clear from the desktop environments. You might not get the latest cutting-edge distributions like Fedora or Arch/Manjaro.

With this huge selection of packages and wide architecture support, Debian has always stayed committed to its aim of being The Universal Operating System.

Debian 11 presents a new ipp-usb package. It is built with a vendor-neutral IPP-over-USB protocol that is supported by many latest printers. So, many modern-day printers will be supported now by Debian. And you won’t need the drivers for that.

SANE driverless backend lets you use scanners without any trouble.

Want to try Debian Bullseye? Get it from here. You can also check “bullseye” with Live Images without installing it on your PC. This will load and run the entire OS in read-only mode. These live images are available for the i386 and amd64 architectures in the form of USB sticks, DVDs, and netboot setups. Debian Live has a standard image. So you can try a basic Debian without any GUIs.

And that’s the ending of this article. Hope you find our Debian 11 guide helpful.