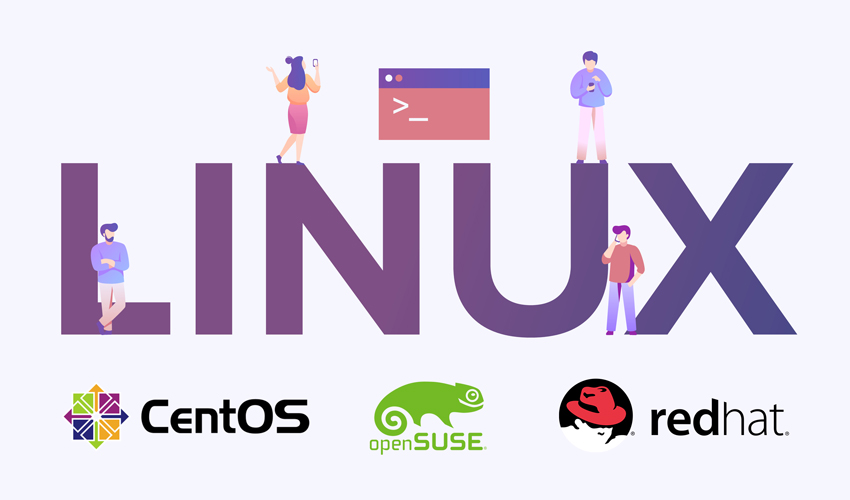 I have suffered from distrohopping. Now that I have settled for the last two years, here are some tips to save your time.