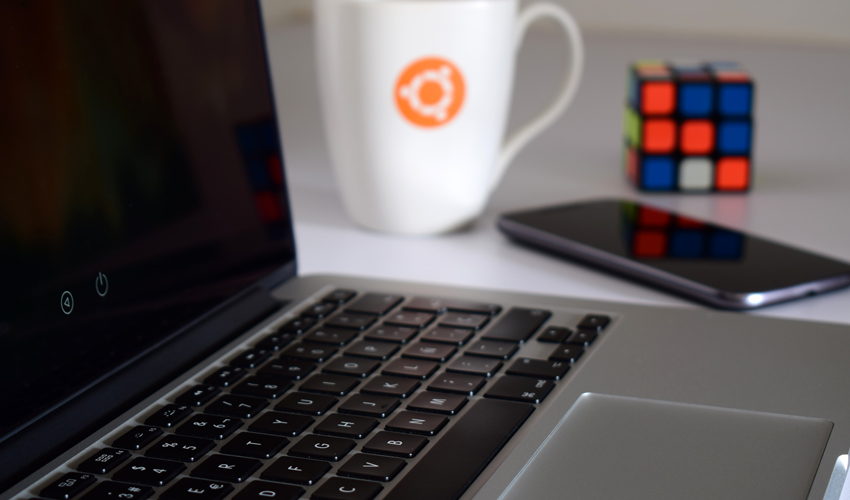 Are you in search of Linux laptops? This article takes you through 6 different places that offer the best Linux laptops. So get prepared to choose your Linux laptop in 2021.

When it comes to laptops, the first name that comes to my mind is Dell. For over 20 years Dell has been selling high-end Linux laptops. In a Dell store, you can get Ubuntu and Redhat Enterprise Linux laptops. These laptops are built to meet the needs of developers, businesses, and sysadmins.

For developers, who travel a lot, XPS 13 Developer Edition would be the confirmed best choice. Dell XPS comes at an expensive cost of around $1,000. So, if you’re in search of something less expensive, you can check Dell Inspiron laptops. Dell’s Precision workstations with RHEL or Ubuntu are designed for small business owners or CG professionals.

Side Note: Dell doesn’t have a separate section for Linux laptops. Type Ubuntu in the search to get a view of all its laptops with Linux preinstalled.

Slimbook is well known for its thin, rigid, and light durable laptops starting at a reasonable price of €930 (approx $1,075). These come with a nice screen, solid battery life, powerful CPU, and very good speakers.

This brand is from Spain. Slimbook came ahead of its competitors launching the first KDE laptops.

Slimbook brings laptops with a good variety of popular Linux distros, such as KDE Neon, Ubuntu, Ubuntu MATE, Linux Mint, Kubuntu. Additionally, their laptops have two Spanish Linux distros – Max and Lliurex. You can choose Windows OS as well with their laptops, but for that, additional costs are there.

Slimbook offers desktop systems too. So, if you ever need desktops, check it here.

System76’s Linux laptops are very well built, powerful, and extremely portable. If you are a software developer, you travel a lot, and you’re in search of a laptop with 32G RAM and 1T SSD, then go for System76.

System76 laptops used to be Ubuntu-powered, initially. Later on, in 2017, this US-based company released their own Linux distro, called the Pop! OS. Pop OS is designed using Ubuntu. After that, Pop became the default OS with Ubuntu being still available.