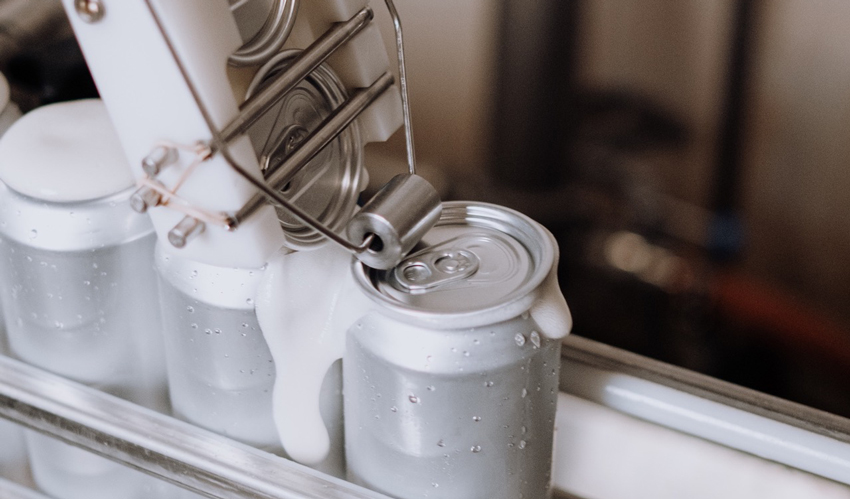 We know that live patching has real benefits because it significantly reduces the downtime associated with frequent patching. But live patching is relatively difficult to achieve without causing other problems and for that reason live patching is not implemented as frequently as it could be. After all, the last thing sysadmins want is a live patch that crashes a system.

Patching is a critical part of systems maintenance because patching fixes faulty and buggy code. More importantly, security teams rely on patching to plug security holes, and there is a real urgency to it. Waiting for a convenient maintenance window to patch is risky because it leaves an opportunity for hackers to take advantage of an exploit.

It creates a difficult conundrum: maintain high availability but run a security risk, or patch frequently but end up with frustrated stakeholders. Live patching bridges that gap. With live patching, the offending code is swapped out while a process is actively running, without restarting the application or service that depends on that process.

Live patching is not that straightforward to accomplish – the drop-in code must “fit” in a like-for-like manner, or all sorts of unwanted things can happen. Get it wrong, and the application – or entire server – will crash.

The code behind a running process usually comes from a binary executable file – a machine-readable block of code compiled from source code. A kernel, for example, has thousands of source files all compiled into a few binaries.

In principle, all this is achievable – but in practice, it is a challenge. For example, day-to-day system updates often impact libraries. These libraries could be slightly different, in turn producing binaries that are slightly different when compiling code.