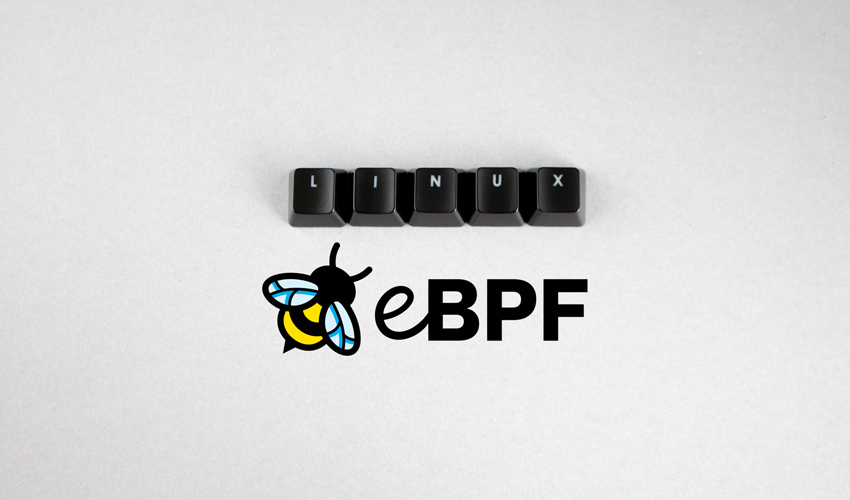 A year has passed since the pandemic left us spending the better part of our days sheltering inside our homes. It has been a challenging time for developers, Sysadmins, and entire IT teams for that matter who began to juggle the task of monitoring and troubleshooting an influx of data within their systems and infrastructures as the world was forced online. To do their job properly, free, open-source technologies like Linux have become increasingly attractive, especially amongst Ops professionals and Sysadmins in charge of maintaining growing and complex environments. Engineers, as well, are using more open-source technologies largely due to the flexibility and openness they have to offer, versus commercial offerings that are accompanied by high-cost pricing and stringent feature lock-ins.

One emerging technology in particular - eBPF - has made its appearance in multiple projects, including commercial and open-source offerings. Before discussing more about the community surrounding eBPF and its growth during the pandemic, it’s important to understand what it is and how it’s being utilized. eBPF, or extended Berkley packet filtering, was originally introduced as BPF back in 1992 in a paper by Lawrence Berkeley Laboratory researchers as a rule-based mechanism to filter and capture network packets. Filters would be implemented to run inside a register-based Virtual Machine (VM), which itself would exist inside the Linux Kernel. After several years of non-activity, BPF was extended to eBPF, featuring a full-blown VM to run small programs inside the Linux Kernel. Since these programs run from inside the Kernel, they can be attached to a particular code path and be executed when it is traversed, making them perfect to create applications for packet filtering and performance analysis and monitoring.

Originally, it was not easy to create eBPF programs, as the programmer needed to know an extremely low-level language. However, the community around that technology has evolved considerably through their creation of tools and libraries to simplify and speed up the process of developing and loading an eBPF program inside the Kernel. This was crucial for creating a large number of tools that can trace system and application activity down to a very granular level. The image that follows demonstrates this, showing the sheer number of tools that exist to trace various parts of the Linux stack.