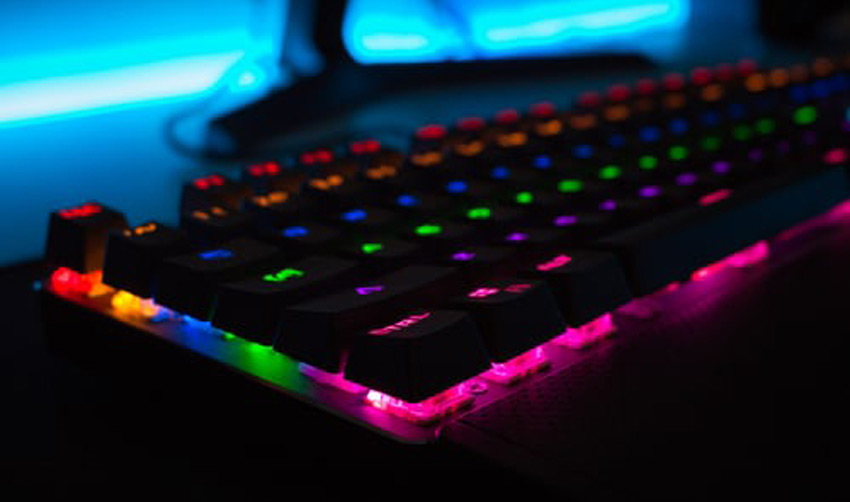 In this article, the newest compatibility feature for gaming will be introduced and explained for all you dedicated video game fanatics.

Valve releases its new compatibility feature to innovate Linux gaming, included with its own community of play testers and reviewers.

In recent years we have made leaps and strides on making Linux and Unix systems more accessible for everyone. Now we come to a commonly asked question, can we play games on Linux? Well, of course! And almost, let me explain.

With the rising popularity of Linux systems, valve is going ahead of the crowd yet again with proton for their steam client (computer program that runs your purchased games from Steam). Proton is a variant of Wine and DXVK that lets Microsoft Games run on Linux operating systems. Proton is backed by Valve itself and can easily be added to any steam account for Linux gaming, through an integration called "Steam Play."

Lately, there has been a lot of controversy as Microsoft is rumored to someday release its own app store and disable downloading software online. In response, many companies and software developers are pressured to find a new "haven" to share content with the internet. Proton might be Valve's response to this and is working to make more of its games accessible to Linux users.

Proton is integrated into the Steam Client with "Steam Play." To activate proton, go into your steam client and click on Steam in the upper right corner. Then click on settings to open a new window.

From here, click on the Steam Play button at the bottom of the panel. Click "Enable Steam Play for Supported Titles." After, it will ask you to restart steam, click yes and you are ready to play after the restart.

Your computer will now play all of steam's whitelisted games seamlessly. But, if you would like to try other games that are not guaranteed to work on Linux, then click "Enable Steam Play for All Other Titles."

What Happens if a Game has Issues?

Don't worry, this can and will happen for games that are not in Steam's whitelisted games archive. But, there is help for you online on steam and in proton's growing community. Be patient and don't give up! There will always be a solution out there.