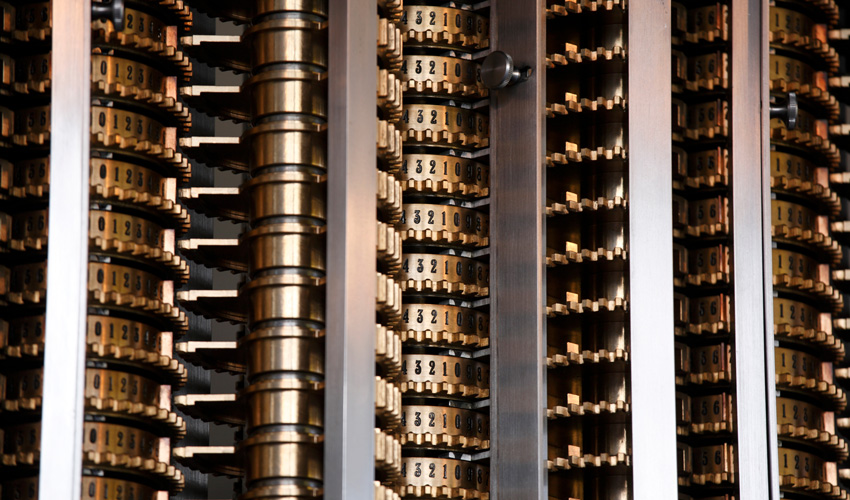 Ever since Douglas Engelbart flipped over a trackball and discovered a mouse, our interactions with computers have shifted from linguistics to hieroglyphics. That is, instead of typing commands at a prompt in what we now call a Command Line Interface (CLI), we click little icons and drag them to other little icons to guide our machines to perform the tasks we desire.

Apple led the way to commercialization of this concept we now call the Graphical User Interface (GUI), replacing its pioneering and mostly keyboard-driven Apple // microcomputer with the original GUI-only Macintosh. After quickly responding with an almost unusable Windows 1.0 release, Microsoft piled on in later versions with the Start menu and push button toolbars that together solidified mouse-driven operating systems as the default interface for the rest of us. Linux, along with its inspiration Unix, had long championed many users running many programs simultaneously through an insanely powerful CLI. It thus joined the GUI party late with its likewise insanely powerful yet famously insecure X-Windows framework and the many GUIs such as KDE and Gnome that it eventually supported.

But for many years the primary role for X-Windows on Linux was gratifyingly appropriate given its name - to manage a swarm of xterm windows, each running a CLI. It's not that Linux is in any way incompatible with the Windows / Icon / Mouse / Pointer style of program interaction - the acronym this time being left as an exercise for the discerning reader. It's that we like to get things done. And in many fields where the progeny of Charles Babbage's original Analytic Engine are useful, directing the tasks we desire is often much faster through linguistics than by clicking and dragging icons.

A GUI certainly made organizing many terminal sessions more visual on Linux, although not necessarily more practical. During one stint of my lengthy engineering career, I was building much software using dozens of computers across a network, and discovered the charms and challenges of managing them all through Gnu's screen tool. Not only could a single terminal or xterm contain many command line sessions from many computers across the network, but I could also disconnect from them all as they went about their work, drive home, and reconnect to see how the work was progressing. This was quite remarkable in the early 1990s, when Windows 2 and Mac OS 6 ruled the world. It's rather remarkable even today.