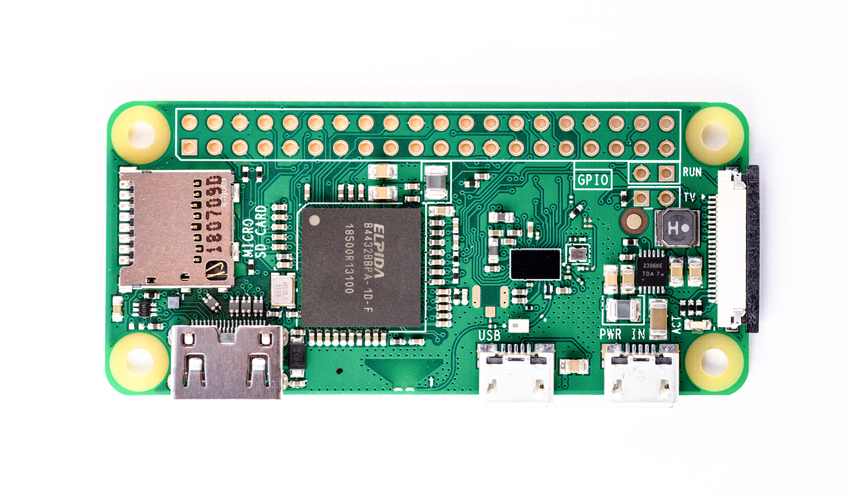 I've been playing around with the Raspberry Pi Zero W lately and having so much fun on the command line. For those uninitiated it's a tiny Arm computer running Raspbian, a derivative of Debian. It has a 1 GHz processor that had the ability to be overclocked and 512 MB of RAM, in addition to wireless g and bluetooth.

A few weeks ago I built a garage door opener with video and accessible via the net. I wanted to do something a bit different and settled on a dashcam for my brother-in-law's SUV.

I wanted the camera and Pi Zero W mounted on the dashboard and to be removed with ease. On boot it should autostart the RamDashCam (RDC) and there should also be 4 desktop scripts dashcam.sh, startdashcam.sh, stopdashcam.sh, shutdownshutdown.sh. Also create and a folder named video on the Desktop for the older video files. I also needed a way to power the RDC when there is no power to the vehicle's usb ports. Lastly I wanted it's data accessible on the local LAN when the vehicle is at home.

First I flashed the SD card with Raspbian, powered it up and followed the setup menu. I also set a static IP address.

Now to the fun stuff. Lets create a service so we can start and stop RDC via systemd. Using your favorite editor, navigate to "/etc/systemd/system/" and create "dashcam.service"  and add the following:

I added these scripts to start and stop RDC on the Desktop so my brother-in-law doesn't have to mess around in the menus or command line. Remember to "chmod +x" these 4 scripts.