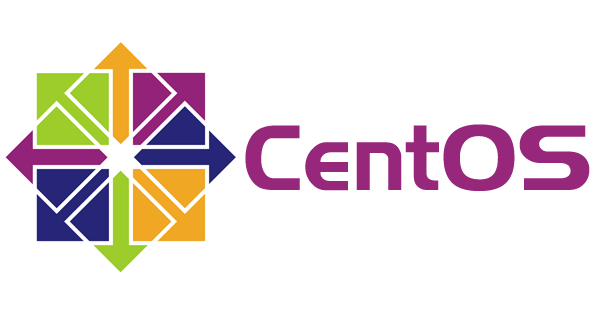 The btrfs filesystem has taunted the Linux community for years, offering a stunning array of features and capability, but never earning universal acclaim. Btrfs is perhaps more deserving of patience, as its promised capabilities dwarf all peers, earning it vocal proponents with great influence. Still, none can argue that btrfs is unfinished, many features are very new, and stability concerns remain for common functions.

Most of the intended goals of btrfs have been met. However, Red Hat famously cut continued btrfs support from their 7.4 release, and has allowed the code to stagnate in their backported kernel since that time. The Fedora project announced their intention to adopt btrfs as the default filesystem for variants of their distribution, in a seeming juxtaposition. SUSE has maintained btrfs support for their own distribution and the greater community for many years.

For users, the most desirable features of btrfs are transparent compression and snapshots; these features are stable, and relatively easy to add as a veneer to stock CentOS (and its peers). Administrators are further compelled by adjustable checksums, scrubs, and the ability to enlarge as well as (surprisingly) shrink filesystem images, while some advanced btrfs topics (i.e. deduplication, RAID, ext4 conversion) aren't really germane for minimal loopback usage. The systemd init package also has dependencies upon btrfs, among them machinectl and systemd-nspawn. Despite these features, there are many usage patterns that are not directly appropriate for use with btrfs. It is hostile to most databases and many other programs with incompatible I/O, and should be approached with some care.