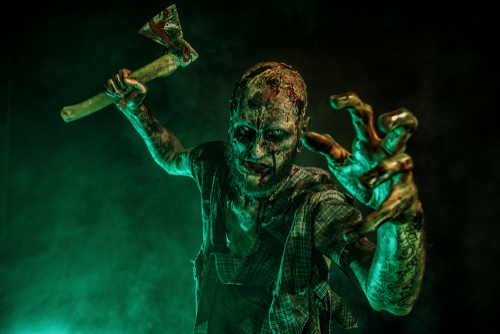 Also known as “defunct” or “dead” process – In simple words, a Zombie process is one that is dead but is present in the system’s process table. Ideally, it should have been cleaned from the process table once it completed its job/execution but for some reason, its parent process didn’t clean it up properly after the execution.

In order to kill a Zombie process, we need to identify it first. The following command can be used to find zombie processes:

Z in the STAT column and/or [defunct] in the last (COMMAND) column of the output would identify a Zombie process.

Now practically you can’t kill a Zombie because it is already dead! What can be done is to notify its parent process explicitly so that it can retry to read the child (dead) process’s status and eventually clean them from the process table. This can be done by sending a SIGCHLD signal to the parent process. The following command can be used to find the parent process ID (PID):

Note that killing a parent process will affect all of its child processes, so a quick double check will be helpful to be safe. Alternatively, if few lying zombie processes are not consuming much CPU/Memory, it’s better to kill the parent process or reboot the system in the next scheduled system maintenance.