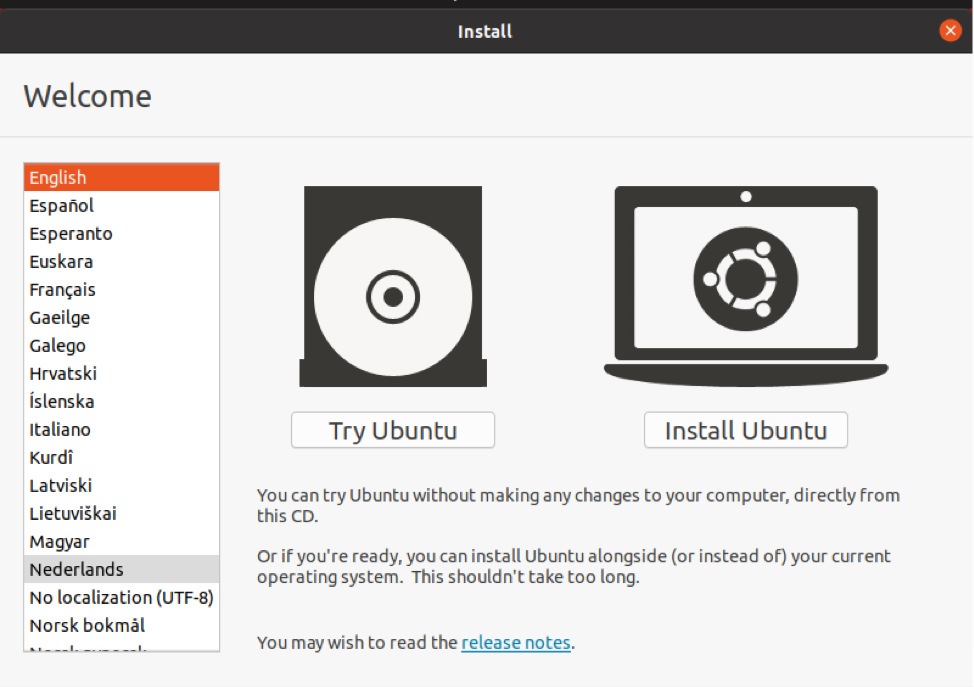 Many computers these days come with two hard drives, one SSD for fast boot speeds, and one that can be used for storage. My Dell G5 gaming laptop is a great example with a 128GB NAND SSD and a 1TB SSD. When building out a Linux installation I have a few options. Option 1: Follow the steps and install Ubuntu on one SSD hard drive for quick boot times and better speed performance when opening files or moving data. Then mounting the second drive and copying files to it when I want to backup files or need to move files off the first drive. Or, Option 2: install Ubuntu on an older hard drive with more storage but slower start up speeds and use the 128GB as a small mount point.

However, as most Linux users are aware, solid state drives are much faster, and files, folders, and drives on a Linux system all have mount points that can be setup with ease.

In this article we’ll go over how to install Ubuntu Linux with separate /root and /home directories on two separate drives – with root folder on the SSD and home folder on the 1TB hard drive. This allows me to leverage the boot times and speed of the 128GB SSD and still have plenty of space to install steam games or large applications.

This guide can also be used for other use cases as well. An example would be old or cheaper laptops that don't have hard drives with high RPM spinning SSDs. If your computer is a bit on the older side (and has an SD card slot) but you want to utilize faster boot times, you can go out and buy an SD card and install the /root partition onto that for quick boot times, and the /home partition on the main drive for storage. This guide, like Linux, can be used for many other use cases as well.