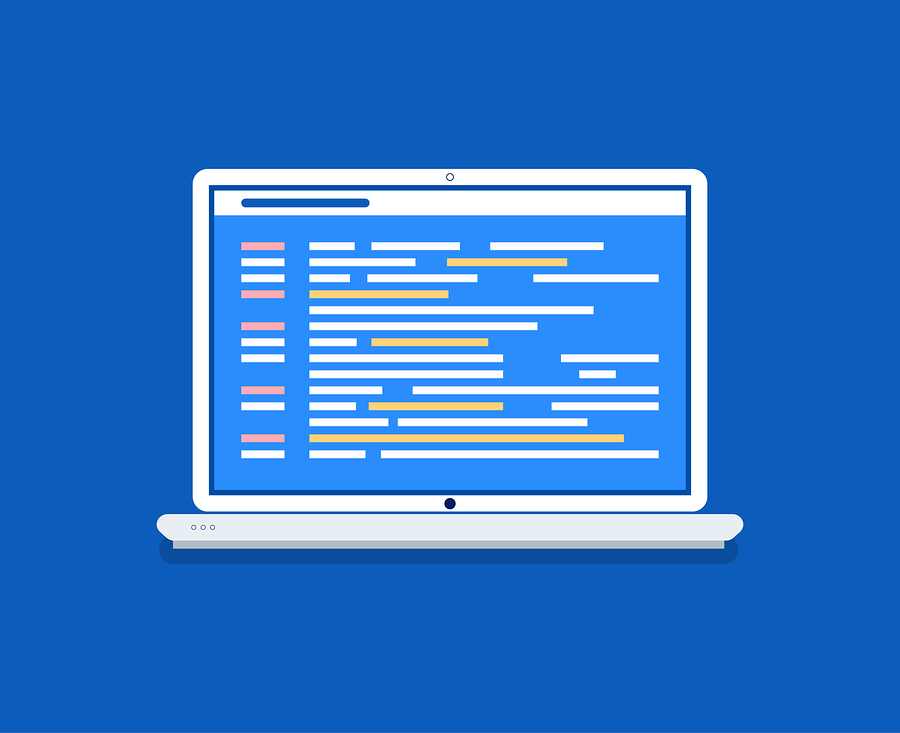 David Howells put in quite a bit of work on a script, ./scripts/syscall-manage.pl, to simplify the entire process of changing the system call tables. With this script, it was a simple matter to add, remove, rename or renumber any system call you liked. The script also would resolve git conflicts, in the event that two repositories renumbered the system calls in conflicting ways.

Why did David need to write this patch? Why weren't system calls already fairly easy to manage? When you make a system call, you add it to a master list, and then you add it to the system call "tables", which is where the running kernel looks up which kernel function corresponds to which system call number. Kernel developers need to make sure system calls are represented in all relevant spots in the source tree. Renaming, renumbering and making other changes to system calls involves a lot of fiddly little details. David's script simply would do everything right—end of story no problemo hasta la vista.

Arnd Bergmann remarked, "Ah, fun. You had already threatened to add that script in the past. The implementation of course looks fine, I was just hoping we could instead eliminate the need for it first." But, bowing to necessity, Arnd offered some technical suggestions for improvements to the patch.

However, Linus Torvalds swooped in at this particular moment, saying:

I'm sure the script is all kinds of clever and useful, but I really think the solution is not this kind of helper script, but simply that we should work at not having each architecture add new system calls individually in the first place.

IOW, we should look at having just one unified table for new system call numbers, and aim for the per-architecture ones to be for "legacy numbering".

Maybe that won't happen, but in the _hope_ that it happens, I really would prefer that people not work at making scripts for the current nasty situation.

And the portcullis came crashing down.

It's interesting that, instead of accepting this relatively obvious improvement to the existing situation, Linus would rather leave it broken and ugly, so that someone someday somewhere might be motivated to do the harder-yet-better fix. And, it's all the more interesting given how extreme the current problem is. Without actually being broken, the situation requires developers to put in a tremendous amount of care and effort into something that David's script could make trivial and easy. Even for such an obviously "good" patch, Linus gives thought to the policy and cultural implications, and the future motivations of other people working in that region of code.