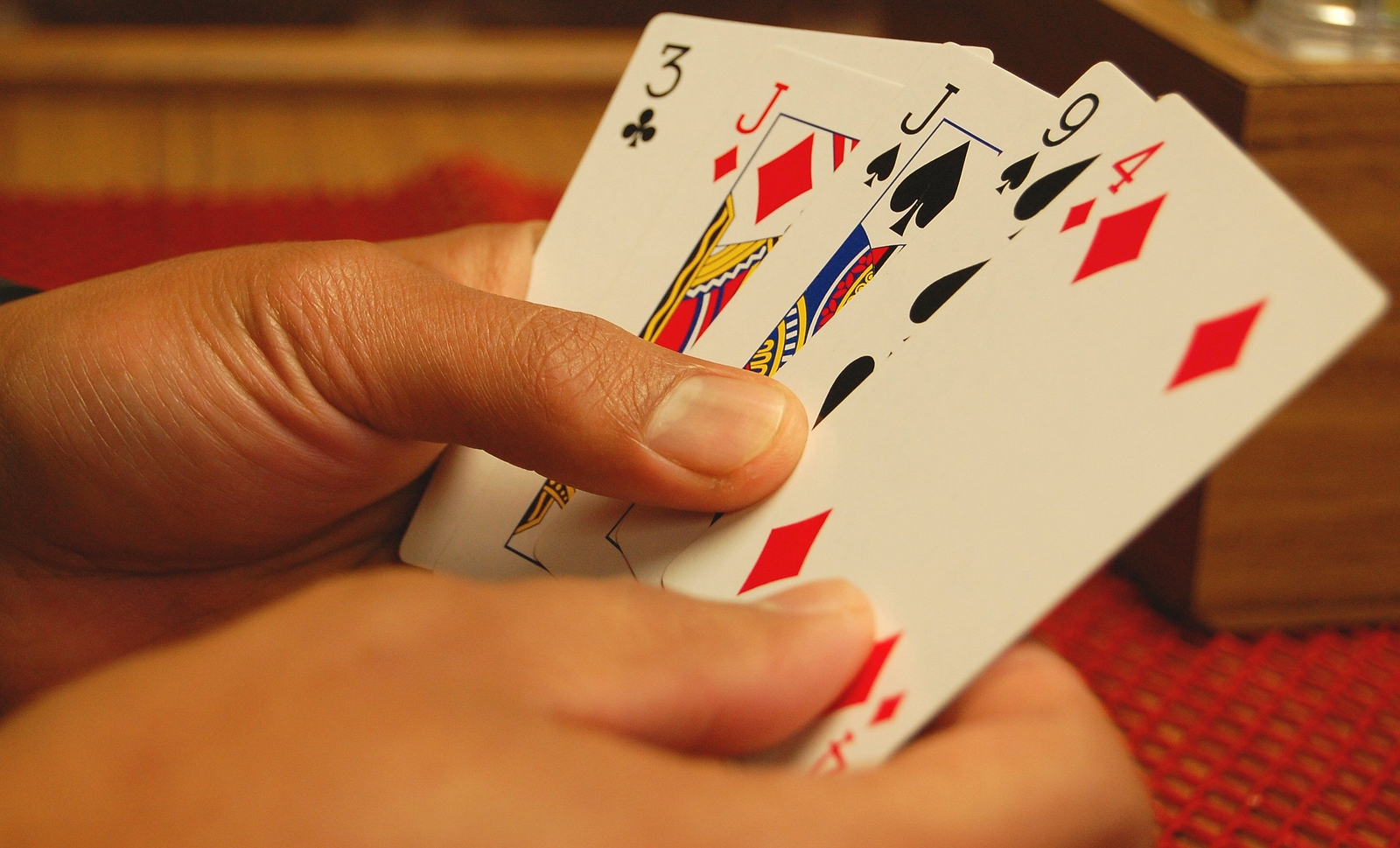 How to begin developing a computer version of the popular card game.

Between the previous 163 columns I've written here in Linux Journal and the dozens of games I programmed and explored during the creation of my Wicked Cool Shell Scripts book, I've written a lot of Bash shell games. The challenge is to find one that's simple enough where a shell script will work, but isn't so simple that it ends up being only a half-dozen lines.

Magic 8-Ball is a perfect example. It turns out that the entire "predict the future" gizmo was really just a 20-sided die floating in dark purple fluid. So an array of 20 possible values and a random number selector and boom—you've got a magic 8-ball script:

Let's do a quick run to see if I'm the most popular LJ writer:

Ouch, that's harsh. I write the darn divination program, and it just drops a brick on my foot. Yeesh.

More seriously, Magic 8 Ball is too simple to make an interesting shell script. By contrast, Call of Duty is way too complex, even if I did a version with text output instead of gorgeously rendered 3D graphics.

That's why card games prove to be good as programming challenges or exercises: the core mechanism of a 52-card random deck is pretty straightforward, so it's all about the actual cardplay.

Not only that, but as I've written before about card games as shell scripts, I already have a handy set of functions to create, shuffle and display cards out of a deck. If you want to rummage in the archives, I've tackled Acey-Deucey, Baccarat and some bits and pieces of Cribbage.

In order to jump right into the new game that I'm going to describe how to build, Go Fish!, let's steal the following functions from my earlier scripts: