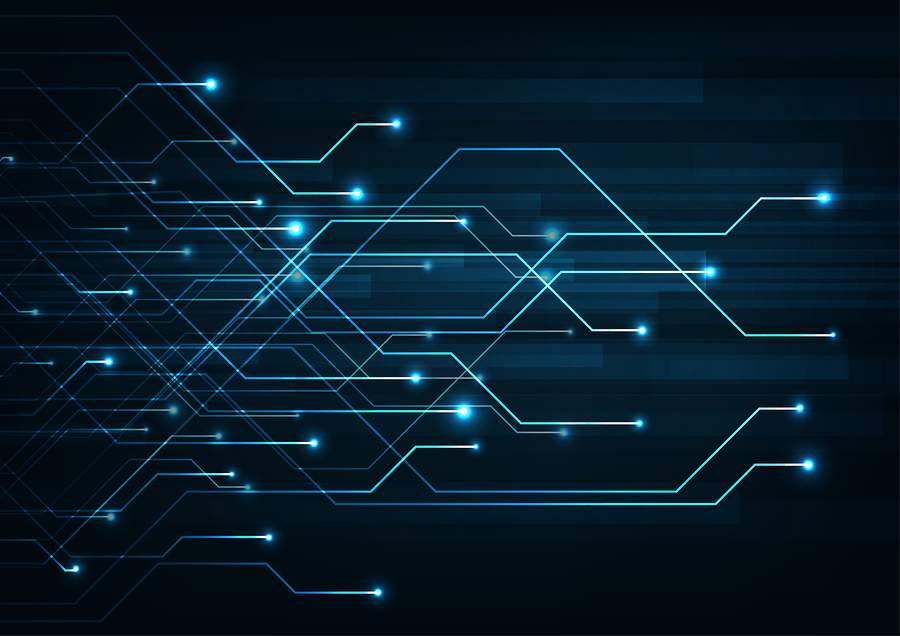 But what does the future of memory technologies look like? With traditional Flash technologies that are enabled via NVMe, you should continue to expect higher capacities. For instance, what comes after QLC or Quad-Level Cells NAND technology? Only time will tell. The next-generation NVMe specification will introduce a protocol standard operating across more PCI Express lanes and at a higher bandwidth. As memory technologies continue to evolve, the method in which you plug that technology into your computers will evolve with it.

Remember, the ultimate goal is to move closer to the CPU and reduce access times (that is, latencies).

Figure 1. The Data Performance Gap as You Move Further Away from the CPU

For years, vendors have been developing a technology in which you are able to plug persistent memory into traditional DIMM slots. Yes, these are the very same slots that volatile DRAM also uses. Storage Class Memory (SCM) is a newer hybrid storage tier. It's not exactly memory, and it's also not exactly storage. It lives closer to the CPU and comes in two forms: 1) traditional DRAM backed by a large capacitor to preserve data to a local NAND chip (for example, NVDIMM-N) and 2) a complete NAND module (NVDIMM-F). In the first case, you retain DRAM speeds, but you don't get the capacity. Typically, a DRAM-based NVDIMM is behind the latest traditional DRAM sizes. Vendors such as Viking Technology and Netlist are the main producers of DRAM-based NVDIMM products.

The second, however, will give you the larger capacity sizes, but it's not nearly as fast as DRAM speeds. Here, you will find your standard NAND—the very same as found in modern Solid State Drives (SSDs) fixed onto your traditional DIMM modules.