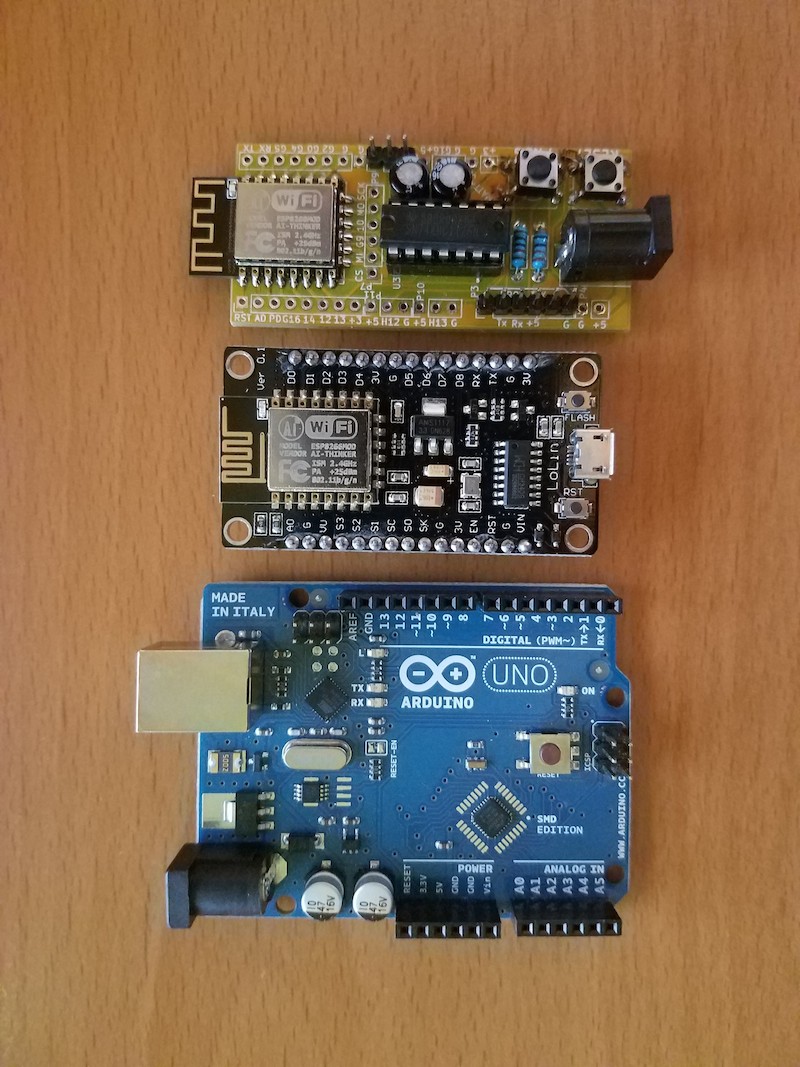 In this article, I explore a new tool released by the Arduino team that can free you from the existing Java-based Arduino graphical user interface. This allows developers to use their preferred tools and workflow. And perhaps more important, it'll enable easier and deeper innovation into the Arduino toolchain itself.

When I started building hobby electronics projects with microprocessors in the 1990s, the process entailed a discrete processor, RAM, ROM and masses of glue logic chips connected together using a point-to-point or "wire wrapping" technique. (Look it up kids!) Programs were stored on glass-windowed EPROM chips that needed to be erased under UV light. All the tools were expensive and difficult to use, and development cycles were very slow. Figures 1–3 show some examples of my mid-1990s microprocessor projects with discrete CPU, RAM and ROM. Note: no Flash, no I/O, no DACs, no ADCs, no timers—all that means more chips! 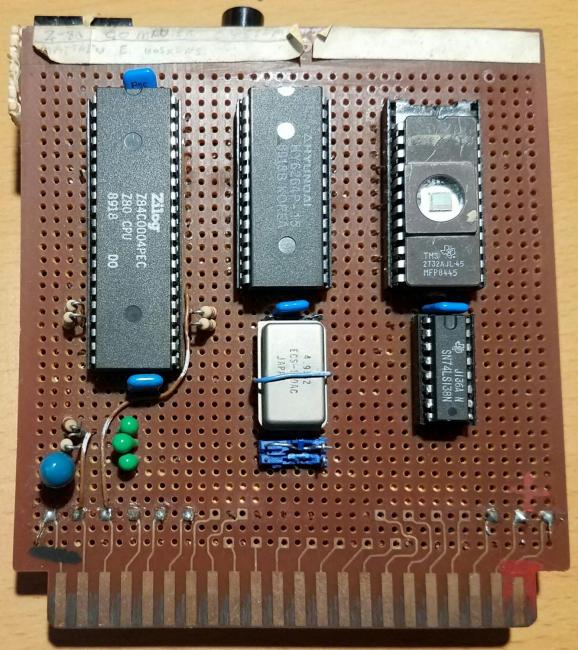 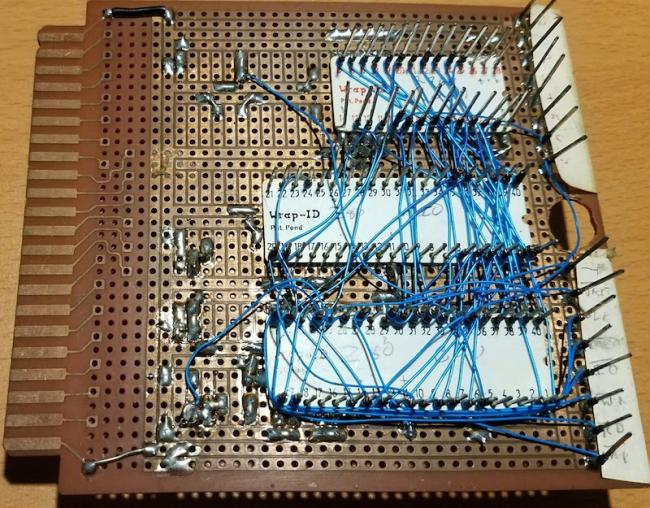 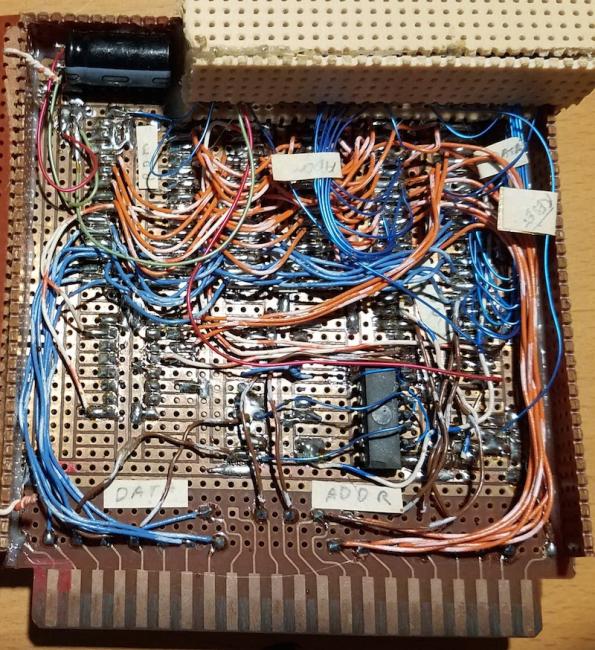 The word "Arduino" often invokes a wide range of opinions and sometimes emotion. For many, it represents a very low bar to entry into the world of microcontrollers. This world before 2003 often required costly, obscure and closed-source development tools. Arduino has been a great equalizer, blowing the doors off the walled garden. Arduino now represents a huge ecosystem of hardware that speaks a (mostly) common language and eases transition from one hardware platform to another. Today, if you are a company that sells microcontrollers, it's in your best interest to get your dev boards working with Arduino. It offers a low-friction path to getting your products into lots of hands quickly.

It's also important to note that Arduino's simplicity does not inhibit digging deep into the microcontroller. Nothing stops you from directly twiddling registers and using advanced features. It does, however, decrease your portability between boards.