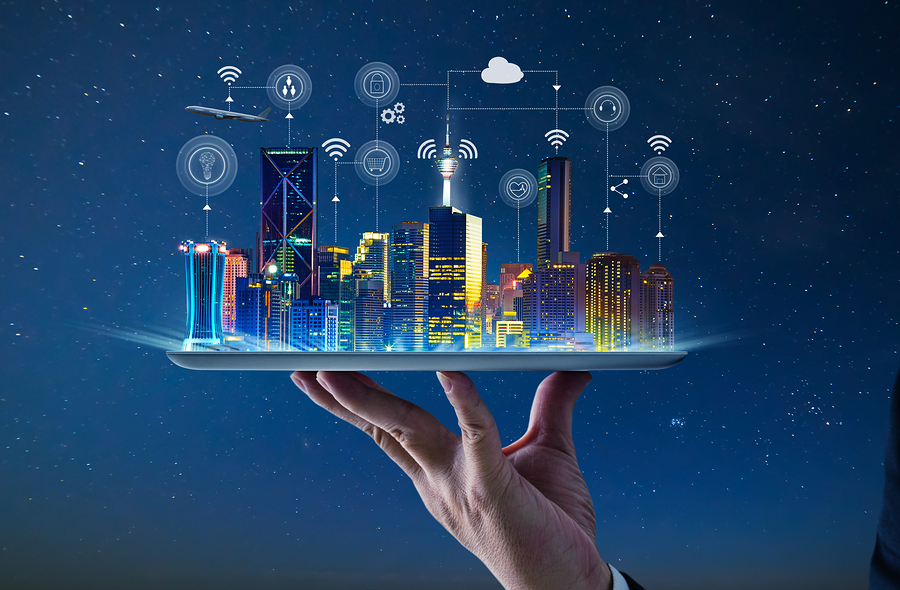 Introducing the Yocto Project and the benefits of using it in embedded Linux development.

In embedded Linux development, there are two approaches when it comes to what operating system to run on your device. You either build your own distribution (with tools such as Yocto/OpenEmbedded-Core, Buildroot and so on), or you use a binary distribution where Debian and derivatives are common.

It's common to start out with a binary distribution. This is a natural approach, because it's a familiar environment for most people who have used Linux on a PC. All the commodities are in place, and someone else has created the distribution image for you to download. There normally are custom vendor images for specific hardware that contain optimizations to make it easy to get started to utilize your hardware fully.

Any package imaginable is an apt install command away. This, of course, makes it suitable for prototyping and evaluation, giving you a head start in developing your application and your product. In some cases, you even might ship pre-series devices using this setup to evaluate your idea and product further. This is referred to as the "golden image" approach and involves the following steps:

And every time you need to make a change, you just repeat steps 2–4, with one change—that is, you boot the already saved "golden image" in step 2 instead of the "vanilla" image.

At a certain point, the approach of downloading a pre-built distribution image and applying changes to it manually will become a problem, as it does not scale well and is error-prone due to the amount of manual labor that can lead to inconsistent output. The optimization would be to find ways to automate this, generating distribution images that contain your applications and your configuration in a reproducible way.

This is a crossroad where you decide either to stick with a binary distribution or move your idea and the result of the evaluation and prototyping phase to a tool that's able to generate custom distributions and images in a reproducible and automated way.