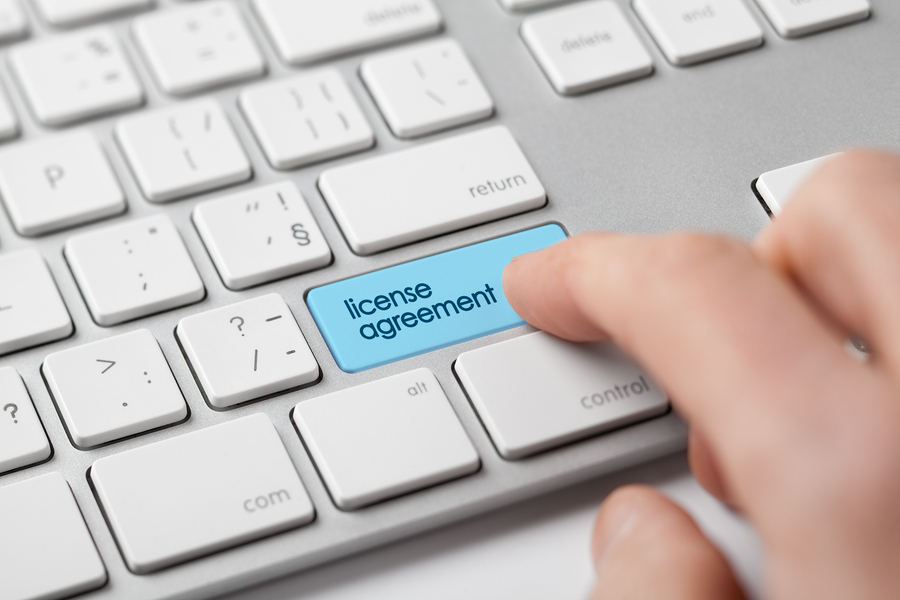 Why attempts to protect your project with legal voodoo are likely to backfire on you.

I have a little list (they never will be missed) of stupid things that open-source projects should stop doing. High on this list are CLAs (Contributor License Agreements) and their cousin the mandatory CA (Copyright Assignment).

In this article, I explain why CLAs and CAs are bad ideas and what we ought to be doing instead. In obedience to custom, at this point I issue the ritual disclaimer "I am not a lawyer", but one does not have to be a lawyer to understand the law and game out the ways CLAs and CAs fail to achieve their intended purpose. And, I have researched these failure modes with both lawyers and executives that have literally billions of dollars at stake around IP violations.

First, let's consider the ICLA. Some projects require that you sign one before being allowed to submit changes to their repository. Typically, it requires you to assert that (a) you affirmatively choose to license your contributions to the project, and (b) you have the right to do that.

Here's the problem. If you are employed, you almost certainly cannot make claim (b), and the project you are probably trying to help is only setting itself up for trouble if it behaves as though you can. The problem is that most employment contracts define any software you write on working hours or even off hours in connection with your job as "work for hire", and you don't own the rights to work for hire—your employer does.

CAs, such as the Free Software Foundation requires, have exactly the same problem. You don't own the copyright on a work for hire either. Therefore, you can't assign it. I'll get to the case of individual developers not in a work-for-hire situation in a bit.

The CCLA exists as an attempt to address the problems with ICLAs. It's not an agreement that you sign, it's an agreement your employer has to have pre-negotiated with the project to which you want to contribute. You then have to offer the project an identity that it can associate with that CCLA so it knows your contributions are covered.

That at least sounds like it might be useful. Why isn't it? To understand this, we need to do a bit more threat modeling. What is it that open-source projects hope to prevent using CCLAs?