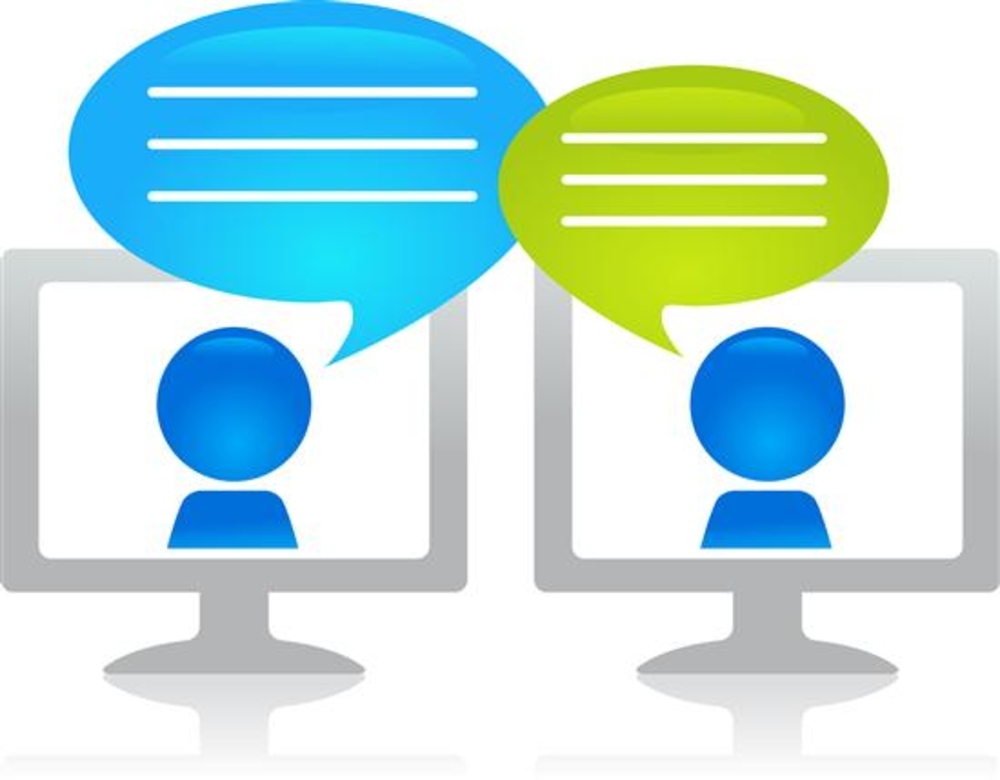 Learn how to use the Mastodon social network platform from the comfort of your regular IRC client.

When it comes to sending text between people, I've found IRC (in particular, a text-based IRC client) works best. I've been using it to chat for decades while other chat protocols and clients come and go. When my friends have picked other chat clients through the years, I've used the amazing IRC gateway Bitlbee to connect with them on their chat client using the same IRC interface I've always used. Bitlbee provides an IRC gateway to many different chat protocols, so you can connect to Bitlbee using your IRC client, and it will handle any translation necessary to connect you to the remote chat clients it supports. I've written about Bitlbee a number of times in the past, and I've used it to connect to other instant messengers, Twitter and Slack. In this article, I describe how I use it to connect to yet another service on the internet: Mastodon.

Like Twitter, Mastodon is a social network platform, but unlike Twitter, Mastodon runs on free software and is decentralized, much like IRC or email. Being decentralized means it works similar to email, and you can create your own instance or create an account on any number of existing Mastodon networks and then follow people either on the same Mastodon network or any other instance, as long as you know the person's user name (which behaves much like an email address).

I've found Bitlbee to be a great interface for keeping track of social media on Twitter, because I treat reading Twitter like I was the operator for a specific IRC room. The people I follow are like those I've invited and given voice to, and I can read what they say chronologically in my IRC room. Since I keep my IRC instance running at all times, I can reconnect to it and catch up with the backlog whenever I want. Since I'm reading Twitter over a purely text-based IRC client, this does mean that instead of animated gifs, I just see URLs that point to the image, but honestly, I consider that a feature!

Since Mastodon behaves in many ways like Twitter, using it with Bitlbee works just as well. Like with Twitter over Bitlbee, it does mean you'll need to learn some extra commands so that you can perform Mastodon-specific functions, like boosting a post (Mastodon's version of retweet) or replying to a post so that your comment goes into the proper thread. I'll cover those commands in a bit.

The first step is to install the Mastodon Bitlbee Plugin. This plugin is already packaged for Debian and other distributions—look for the bitlbee-mastodon package. In that case, you can just install it with your package manager. Otherwise, you'll need to clone the source code from the plugin's git repo and build it from source: