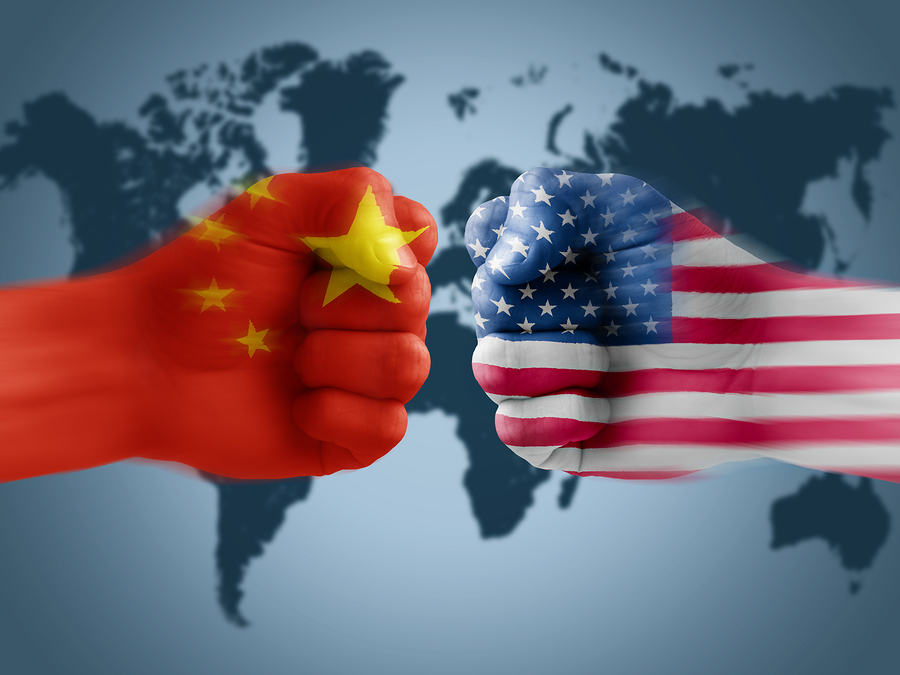 What happens when you're locked in to a vendor that's too big to fail, but is on the opposite end of a trade war?

The story of Google no longer giving Huawei access to Android updates is still developing, so by the time you read this, the situation may have changed. At the moment, Google has granted Huawei a 90-day window whereby it will have access to Android OS updates, the Google Play store and other Google-owned Android assets. After that point, due to trade negotiations between the US and China, Huawei no longer will have that access.

Whether or not this new policy between Google and Huawei is still in place when this article is published, this article isn't about trade policy or politics. Instead, I'm going to examine this as a new lesson in vendor lock-in that I don't think many have considered before: what happens when the vendor you rely on is forced by its government to stop you from being a customer?

Too Big to Fail

Vendor lock-in isn't new, but until the last decade or so, it generally was thought of by engineers as a bad thing. Companies would take advantage the fact that you used one of their products that was legitimately good to use the rest of their products that may or may not be as good as those from their competitors. People felt the pain of being stuck with inferior products and rebelled.

These days, a lot of engineers have entered the industry in a world where the new giants of lock-in are still growing and have only flexed their lock-in powers a bit. Many engineers shrug off worries about choosing a solution that requires you to use only products from one vendor, in particular if that vendor is a large enough company. There is an assumption that those companies are too big ever to fail, so why would it matter that you rely on them (as many companies in the cloud do) for every aspect of their technology stack?

Many people who justify lock-in with companies who are too big to fail point to all of the even more important companies who use that vendor who would have even bigger problems should that vendor have a major bug, outage or go out of business. It would take so much effort to use cross-platform technologies, the thinking goes, when the risk of going all-in with a single vendor seems so small.

Huawei also probably figured (rightly) that Google and Android were too big to fail. Why worry about the risks of being beholden to a single vendor for your OS when that vendor was used by other large companies and would have even bigger problems if the vendor went away?