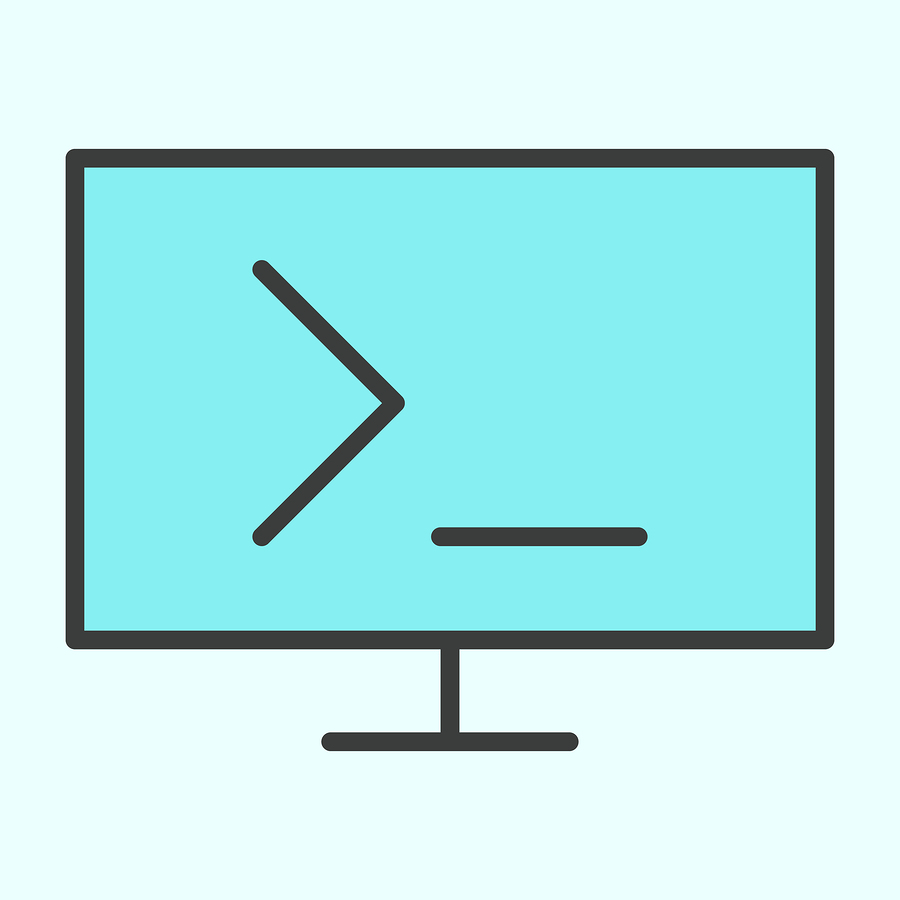 Remember the mail merge script I started writing a while back? Yeah, that was quite some time ago. I got sidetracked with the Linux Journal Anniversary special issue (see my article "Back in the Day: UNIX, Minix and Linux"), and then I spun off on a completely different tangent for my last article ("Breaking Up Apache Log Files for Analysis"). I blame it on...

Oh, sorry, back to topic here. I was developing a shell script that would let you specify a text document with embedded field names that could be substituted iteratively across a file containing lots of field values.

Each field was denoted by #fieldname#, and I identified two categories of fieldnames: fixed and dynamic. A fixed value might be #name#, which would come directly out of the data file, while a dynamic value could be #date#, which would be the current date.

More interesting, I also proposed calculated values, specifically #suggested#, which would be a value calculated based on #donation#, and #date#, which would be replaced by the current date. The super-fancy version would have a simple language where you could define the relationship between variables, but let's get real. Mail merge. It's just mail merge.

It turns out that the additions needed for this script aren't too difficult. The basic data file has comma-separated field names, then subsequent lines have the values associated with those fields.

The declare function turns out to be ideal for this, allowing you to create an array varname based on the contents of the first line, then keep replacing the values of the array value, so that varname[1] = value[1], and so on.

To add the additional variables #date# and #suggested#, you simply can append them to the varname and value arrays. The first one is easy, but it did highlight a weakness in the original code that I had to fix by adding quotes as shown: