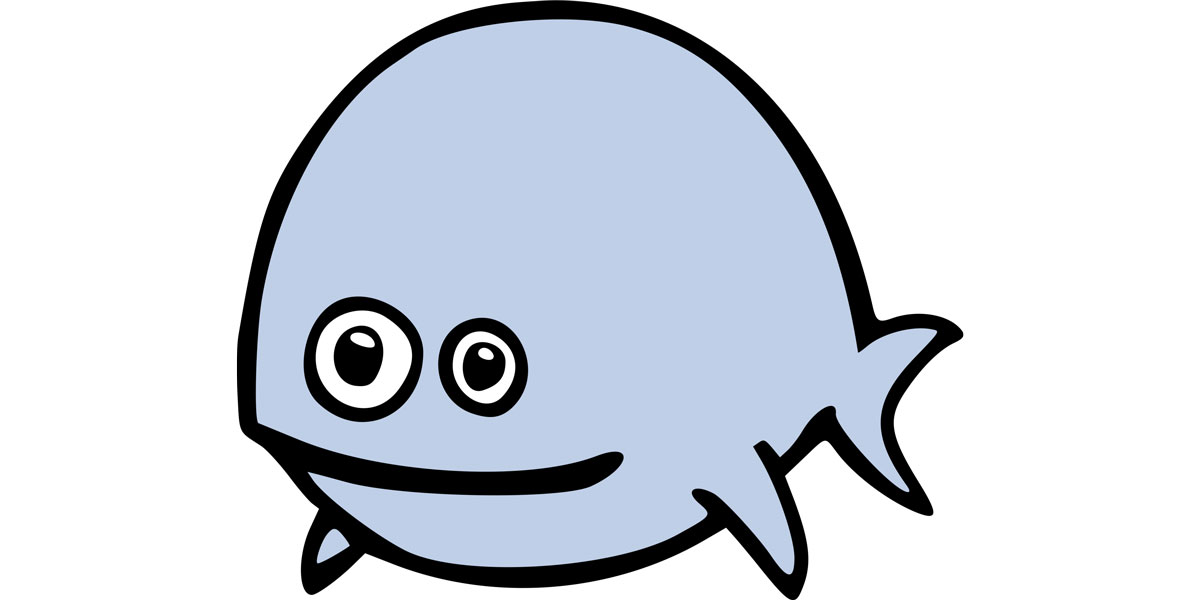 On June 29, 2019, the FreeDOS Project turns 25 years old. That's a major milestone for any open-source software project! In honor of this anniversary, Jim Hall shares this look at how FreeDOS got started and describes its Linux roots.

The Origins of FreeDOS

I've been involved with computers from an early age. In the late 1970s, my family bought an Apple II computer. It was here that I taught myself how to write programs in AppleSoft BASIC. These were not always simple programs. I quickly advanced from writing trivial "math quiz" programs to more complex "Dungeons and Dragons"-style adventure games, complete with graphics.

In the early 1980s, my parents replaced the Apple with an IBM Personal Computer running MS-DOS. Compared to the Apple, the PC had a much more powerful command line. You could connect simple utilities and commands to do more complex functions. I fell in love with DOS.

Throughout the 1980s and into the early 1990s, I considered myself a DOS "power user". I taught myself how to write programs in C and created new DOS command-line utilities that enhanced my MS-DOS experience. Some of my custom utilities merely reproduced the MS-DOS command line with a few extra features. Other programs added new functionality to my command-line experience.

I discovered Linux in 1993 and instantly recognized it as a Big Deal. Linux had a command line that was much more powerful than MS-DOS, and you could view the source code to study the Linux commands, fix bugs and add new features. I installed Linux on my computer, in a dual-boot configuration with MS-DOS. Since Linux didn't have the applications I needed as a working college student (a word processor to write class papers or a spreadsheet program to do physics lab analysis), I booted into MS-DOS to do much of my classwork and into Linux to do other things. I was moving to Linux, but I still relied on MS-DOS.

In 1994, I read articles in technology magazines saying that Microsoft planned to do away with MS-DOS soon. The next version of Windows would not use DOS. MS-DOS was on the way out. I'd already tried Windows 3, and I wasn't impressed. Windows was not great. And, running Windows would mean replacing the DOS applications that I used every day. I wanted to keep using DOS. I decided that the only way to keep DOS was to write my own. On June 29, 1994, I announced my plans on the Usenet discussion group comp.os.msdos.apps, and things took off from there:

A few months ago, I posted articles relating to starting a public domain version of DOS. The general support for this at the time was strong, and many people agreed with the statement, "start writing!" So, I have...