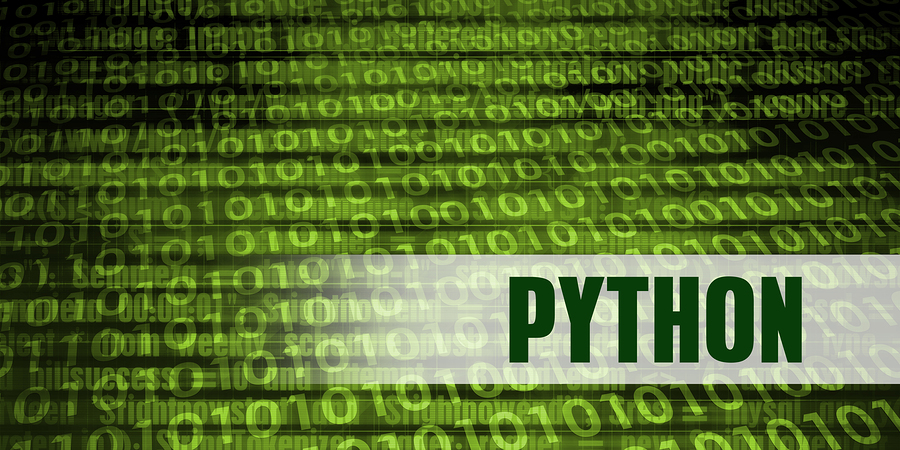 In my last article, I introduced Mypy, a package that enforces type checking in Python programs. Python itself is, and always will remain, a dynamically typed language. However, Python 3 supports "annotations", a feature that allows you to attach an object to variables, function parameters and function return values. These annotations are ignored by Python itself, but they can be used by external tools.

Mypy is one such tool, and it's an increasingly popular one. The idea is that you run Mypy on your code before running it. Mypy looks at your code and makes sure that your annotations correspond with actual usage. In that sense, it's far stricter than Python itself, but that's the whole point.

In my last article, I covered some basic uses for Mypy. Here, I want to expand upon those basics and show how Mypy really digs deeply into type definitions, allowing you to describe your code in a way that lets you be more confident of its stability.

This first defines the variable x, giving it a type annotation of int. It also assigns it to the integer 5. On the next line, it assigns x the string abc. And on the third line, it prints the value of x.

The Python language itself has no problems with the above code. But if you run mypy against it, you'll get an error message:

As the message says, the code declared the variable to have type int, but then assigned a string to it. Mypy can figure this out because, despite what many people believe, Python is a strongly typed language. That is, every object has one clearly defined type. Mypy notices this and then warns that the code is assigning values that are contrary to what the declarations said.

In the above code, you can see that I declared x to be of type int at definition time, but then assigned it to a string, and then I got an error. What if I don't add the annotation at all? That is, what if I run the following code via Mypy: