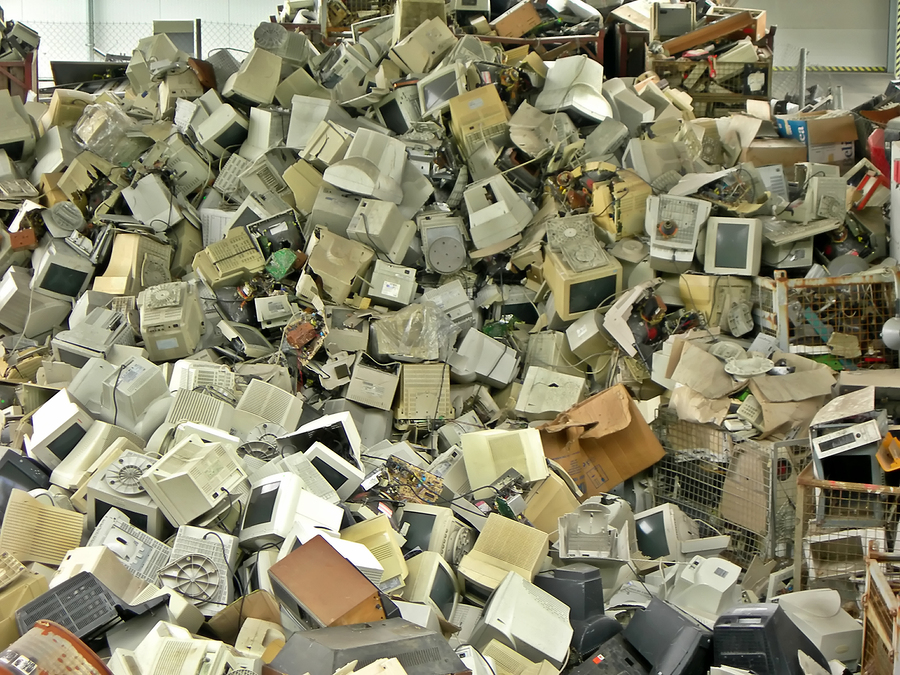 Remember a.out binaries? They were the file format of the Linux kernel till around 1995 when ELF took over. ELF is better. It allows you to load shared libraries anywhere in memory, while a.out binaries need you to register shared library locations. That's fine at small scales, but it gets to be more and more of a headache as you have more and more shared libraries to deal with. But a.out is still supported in the Linux source tree, 25 years after ELF became the standard default format.

Recently, Borislav Petkov recommended deprecating it in the source tree, with the idea of removing it if it turned out there were no remaining users. He posted a patch to implement the deprecation. Alan Cox also remarked that "in the unlikely event that someone actually has an a.out binary they can't live with, they can also just write an a.out loader as an ELF program entirely in userspace."

Richard Weinberger had no problem deprecating a.out and gave his official approval of Borislav's patch.

In fact, there's a reason the issue happens to be coming up now, 25 years after the fact. Linus Torvalds pointed out:

I'd prefer to try to deprecate a.out core dumping first....That's the part that is actually broken, no?

In fact, I'd be happy to deprecate a.out entirely, but if somebody _does_ complain, I'd like to be able to bring it back without the core dumping.

So I'd be much happier with this if it was a two-stage thing where we just delete a.out core dumping entirely first, and then deprecate even running a.out binaries separately.

Because I think all the known *bugs* we had were with the core dumping code, weren't they?

Then I'd be much happier with your "let's deprecate a.out entirely" as a second patch, because I think it's an unrelated issue and much more likely to have somebody pipe up and say "hey, I have this sequence that generates executables dynamically, and I use a.out because it's much simpler than ELF, and now it's broken". Or something.

Jann Horn looked over Linus' patch and suggested additional elements of a.out that would no longer be used by anything, if core dumping was coming out. He suggested those things also could be removed with the same git commit, without risking anyone complaining.