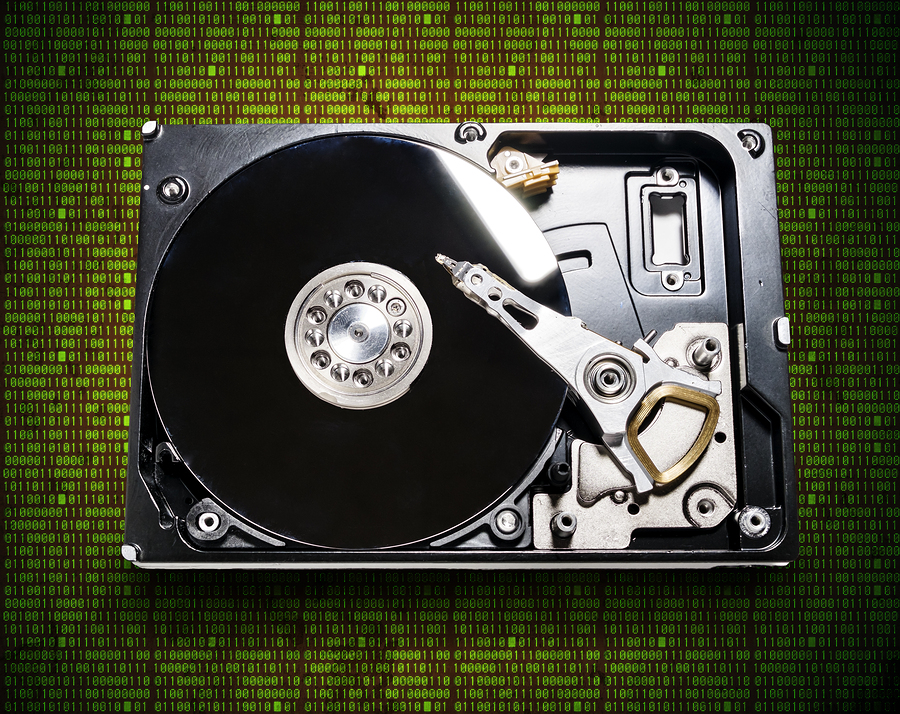 What are these weird directories, and why are they there?

If you are new to the Linux command line, you may find yourself wondering why there are so many unusual directories, what they are there for, and why things are organized the way they are. In fact, if you aren't accustomed to how Linux organizes files, the directories can seem downright arbitrary with odd truncated names and, in many cases, redundant names. It turns out there's a method to this madness based on decades of UNIX convention, and in this article, I provide an introduction to the Linux directory structure.

Although each Linux distribution has its own quirks, the majority conform (for the most part) with the Filesystem Hierarchy Standard (FHS). The FHS project began in 1993, and the goal was to come to a consensus on how directories should be organized and which files should be stored where, so that distributions could have a single reference point from which to work. A lot of decisions about directory structure were based on traditional UNIX directory structures with a focus on servers and with an assumption that disk space was at a premium, so machines likely would have multiple hard drives.

This directory stores all the bootloader files (these days, this is typically GRUB), kernel files and initrd files. It's often treated as a separate, small partition, so that the bootloader can read it more easily. With /boot on a separate partition, your root filesystem can use more sophisticated features that require kernel support whether that's an exotic filesystem, disk encryption or logical volume management.

The /etc directory is intended for storing system configuration files. If you need to configure a service on a Linux system, or change networking or other core settings, this is the first place to look. This is also a small and easy-to-back-up directory that contains most of the customizations you might make to your computer at the system level.

The /home directory is the location on Linux systems where users are given directories for storing their own files. Each directory under /home is named after a particular user's user name and is owned by that user. On a server, these directories might store users' email, their SSH keys, or sometimes even local services users are running on high ports.