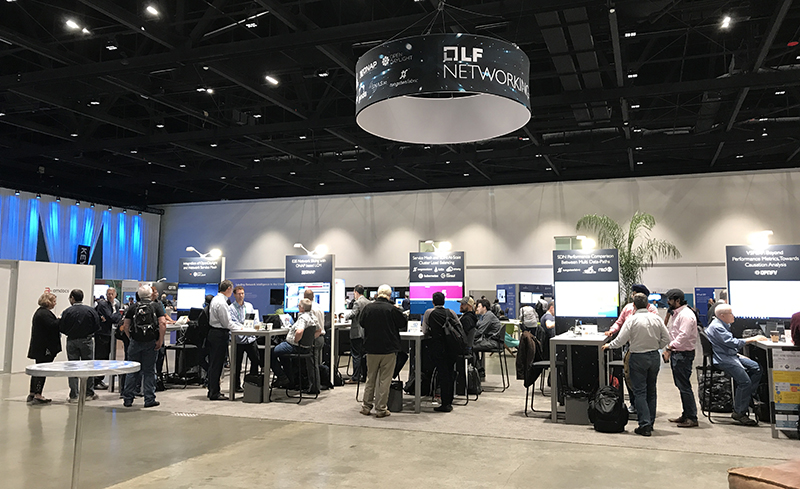 It's time to embrace 5G, starting with the Edge in our homes and hands.

In June 1997, David Isenberg, then of AT&T Labs Research, wrote a landmark paper titled "Rise of the Stupid Network". You can still find it here. The paper argued against phone companies' intent to make their own systems smarter. He said the internet, which already was subsuming all the world's phone and cable TV company networks, was succeeding not by being smart, but by being stupid. By that, he meant the internet "was built for intelligence at the end-user's device, not in the network".

In a stupid network, he wrote, "the data is boss, bits are essentially free, and there is no assumption that the data is of a single data rate or data type." That approach worked because the internet's base protocol, TCP/IP, was as general-purpose as can be. It supported every possible use by not caring about any particular use or purpose. That meant it didn't care about data rates or types, billing or other selfish concerns of the smaller specialized networks it harnessed. Instead, the internet's only concern was connecting end points for any of those end points' purposes, over any intermediary networks, including all those specialized ones, without prejudice. That lack of prejudice is what we later called neutrality.

The academic term for the internet's content- and purpose-neutral design is end-to-end. That design was informed by "End-to-End Arguments in System Design", a paper by Jerome Saltzer, David P. Reed and David D. Clark, published in 1980. In 2003, David Weinberger and I later cited both papers in "World of Ends: What the Internet Is and How to Stop Mistaking It for Something Else". In it, we explained:

When Craig Burton describes the Net's stupid architecture as a hollow sphere comprised entirely of ends, he's painting a picture that gets at what's most remarkable about the Internet's architecture: Take the value out of the center and you enable an insane flowering of value among the connected end points. Because, of course, when every end is connected, each to each and each to all, the ends aren't endpoints at all.

And what do we ends do? Anything that can be done by anyone who wants to move bits around.