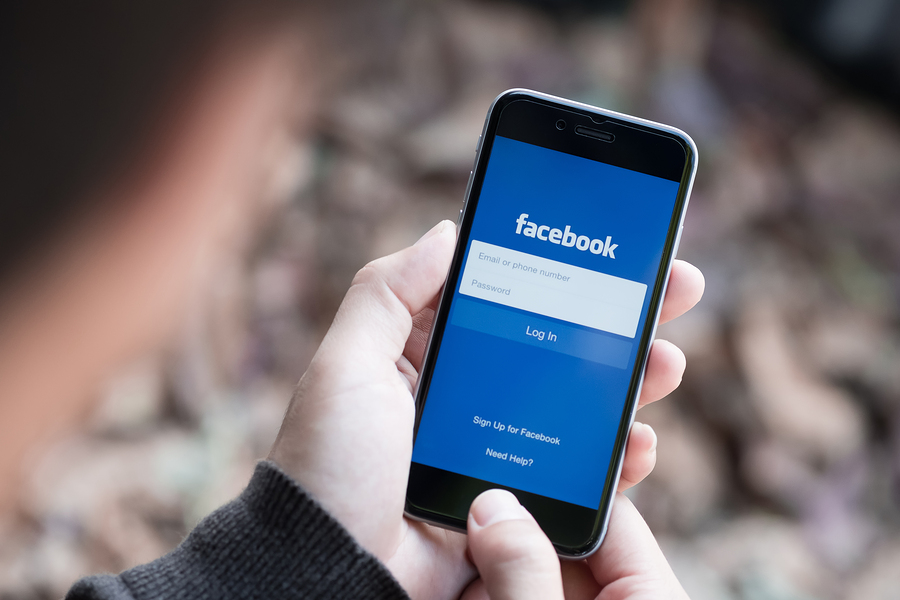 In the future, Facebook won't be a social-media site.

Facebook is under a lot of scrutiny and pressure at the moment. It's accused of helping foreign actors to subvert elections by using ads and fake accounts to spread lies—in the US, for example—and of acting as a conduit for terrorism in New Zealand and elsewhere. There are calls to break up the company or at least to rein it in.

In an evident attempt to head off those moves, and to limit the damage that recent events have caused to Facebook's reputation, Mark Zuckerberg has been publishing some long, philosophical posts that attempt to address some of the main criticisms. In his most recent one, he calls for new regulation of the online world in four areas: harmful content, election integrity, privacy and data portability. The call for data portability mentions Facebook's support for the Data Transfer Project. That's clearly an attempt to counter accusations that Facebook is monopolistic and closed, and to burnish Facebook's reputation for supporting openness. Facebook does indeed use and support a large number of open-source programs, so to that extent, it's a fair claim.

Zuckerberg' previous post, from the beginning of March 2019, is much longer, and it outlines an important shift in how Facebook will work to what he calls "A Privacy-Focused Vision for Social Networking". Greater protection for privacy is certainly welcome. But, it would be naïve to think that Zuckerberg's post is simply about that. Once more, it is an attempt to head off a growing chorus of criticism—in this case, that Facebook undermines data protection. This is the key idea:

I believe the future of communication will increasingly shift to private, encrypted services where people can be confident what they say to each other stays secure and their messages and content won't stick around forever.