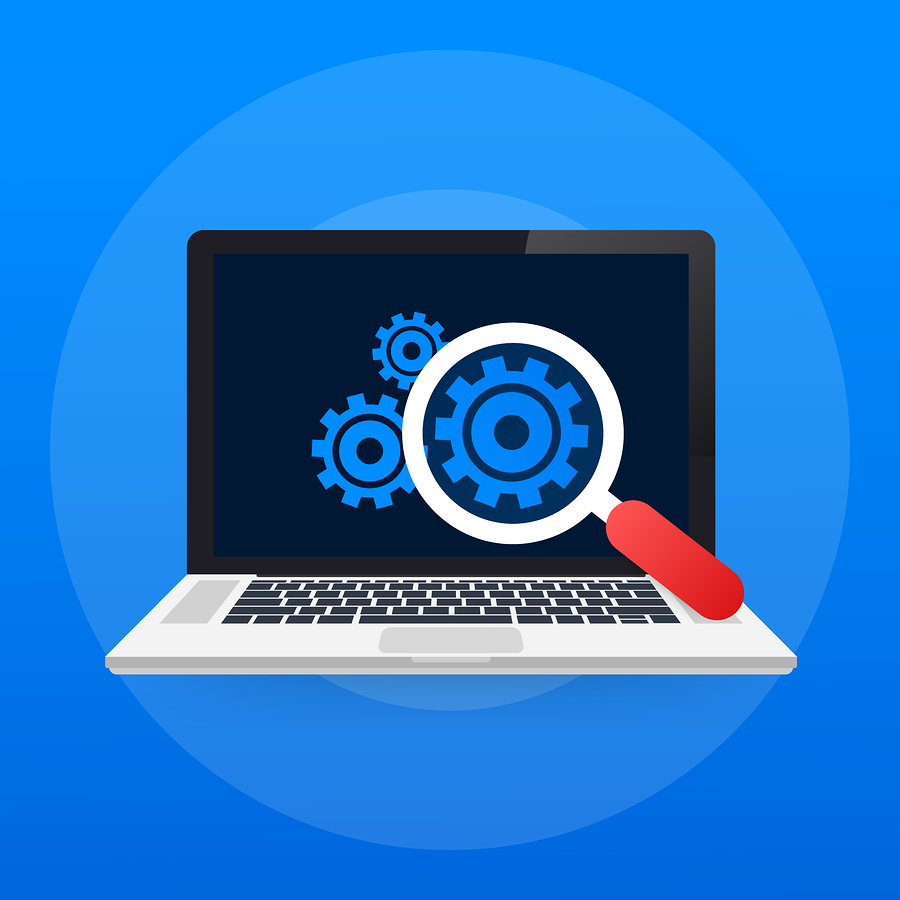 KUnit has been seeing a lot of use and development recently. It's the kernel's new unit test system, introduced late last year by Brendan Higgins. Its goal is to enable maintainers and other developers to test discrete portions of kernel code in a reliable and reproducible way. This is distinct from various forms of testing that rely on the behavior of the system as a whole and, thus, do not necessarily always produce identical results.

Lately, Brendan has submitted patches to make KUnit work conveniently with "assertions". Assertions are like conditionals, but they're used in situations where only one possible condition should be true. It shouldn't be possible for an assertion to be false. And so if it is, the assertion triggers some kind of handler that the developer then uses to help debug the reasons behind the failure.

In light of this, Brendan submitted code for KUnit to be able to break out of a given test, if it triggered an assertion. The idea behind this was that the assertion rendered the test invalid, and KUnit should waste no time, but proceed to the next test in the queue.

There was nothing particularly controversial in this plan. The controversial part came when Frank Rowand noticed that Brendan had included a call to BUG(), in the event that the unit test failed to abort when instructed to do so. That particular situation never should happen, so Brendan figured it didn't make much difference whether there was a call to BUG() in there or not.

But Frank said, "You will just annoy Linus if you submit this." He pointed out that the BUG() was a means to produce a kernel panic and hang the entire system. In Linux, this was virtually never an acceptable solution to any problem.

At first, Brendan just shrugged, since as he saw it, KUnit was part of the kernel's testing infrastructure and, thus, never would be used on a production system. It was strictly for developers only. And in that case, he reasoned, what difference would it make to have a BUG() here and there between friends? Not to mention the fact that, as he put it, the condition producing the call to BUG() never should arise.