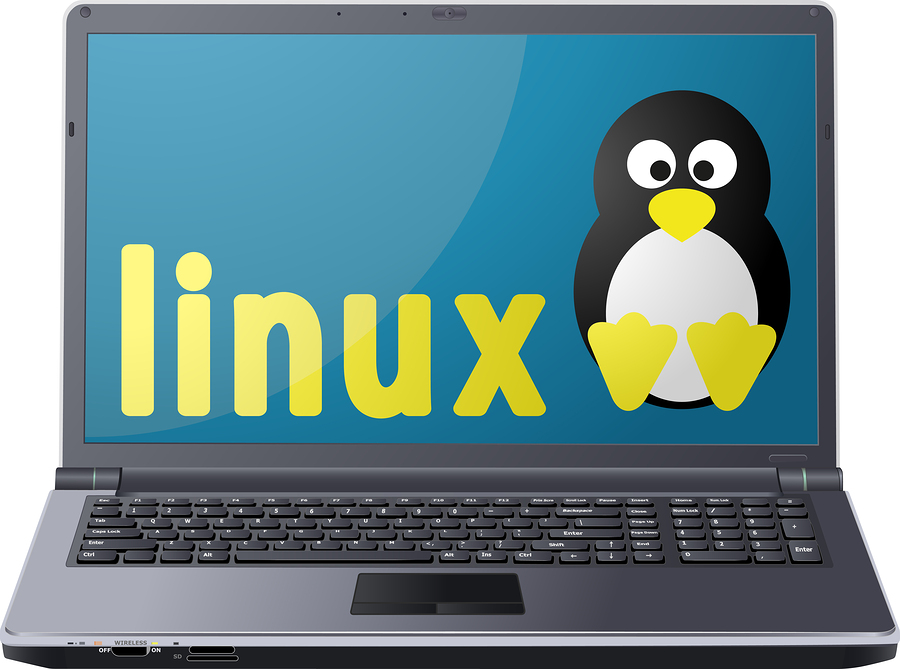 My first MacBook was the first computer I really loved, but I wasn't happy about the idea of buying a new one. I decided it's important to live your values and to support groups that value the things you do.

After ten years of faithful service, last year the time finally came to retire my MacBook. Not many laptops last ten years—not many companies produce a machine as durable and beautiful as Apple does—but, if one was available, I was willing to invest in a machine that might last me through the next ten years. A lot has changed in ten years—for Apple, for Linux and for myself—so I started looking around.

Prior to 2006, I had used only Windows. Around that time, there was a lot of anxiety about its upcoming successor to Windows XP, which at the time was code-named Project Longhorn. My colleagues and I all were dreading it. So, rather than go through all that trouble, I switched to Linux.

However, my first experience with Linux was not great. Although 2006 was The Year of the Linux Desktop (I saw headlines on Digg proclaiming it almost every day), I quickly learned, right after wiping my brand-new laptop's hard drive to make way for Fedora, that maybe it wasn't quite The Year of the Linux Laptop. After a desperate and miserable weekend, I finally got my wireless card working, but that initial trauma left me leery. So, about a year later, when I decided to quit my job and try the digital nomad freelance thing, I bought a MacBook. A day spent hunting down driver files or recompiling my kernel was a day not making money. I needed the assurance and convenience Apple was selling. And it proved a great investment.

During the next decade, I dabbled with Linux. Every year seemed to be The Year of the Linux Desktop—the real one, at last—so on my desktop at work (freelancing wasn't fun for long), I installed Ubuntu, then Debian, then FreeBSD. An article in this journal introduced me to tiling window managers in general and DWM in particular. The first time I felt something like disappointment with my MacBook was after using DWM on Debian for the first time.

Through the years, as my MacBook's hardware failures became increasingly inconvenient, and as my personal preference in software shifted from big beautiful graphical applications to small command-line programs, Linux started to look much more appealing. And, Linux's hardware compatibility had expanded—companies had even started selling laptops with Linux already installed—so I felt reasonably sure I wouldn't need to waste another weekend struggling with a broken wireless connection or risk frying my monitor with a misconfigured Xorg.conf.