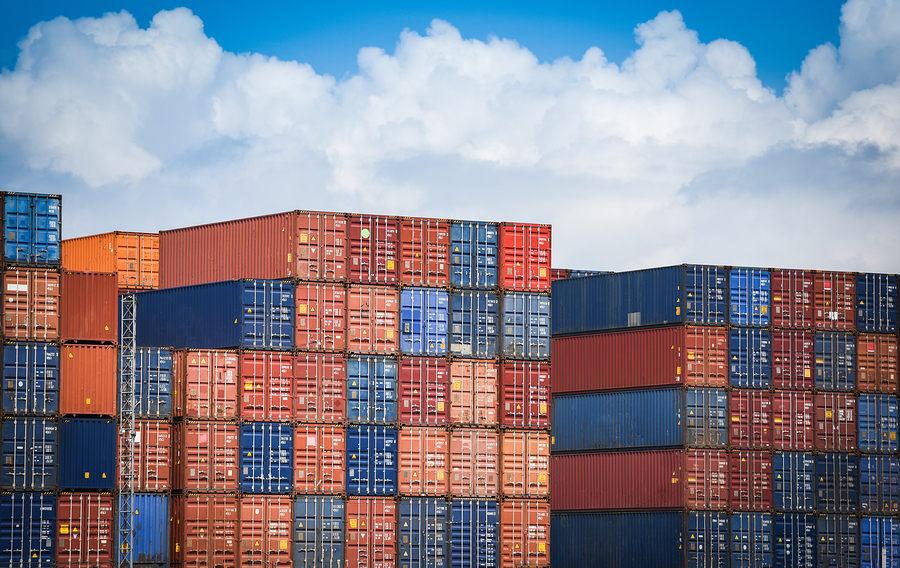 Linux container technology was introduced more than a decade ago and has recently jumped in adoption in IT environments. However, the OT (operational technology) environments, typically made up of heterogenous embedded systems, have lagged in the adoption of container technologies, due to both the unique technology requirements and the business models that relied on proprietary systems. In this article, I explore recent innovation in open-source offerings that are enabling the use of containers in OT use cases, such as industrial control systems, IoT gateways, medical devices, Radio Access Network (RAN) products and network appliances.

Enterprise IT leaders have adopted “cloud-native” computing architectures because of the innovation velocity and cost benefits derived by the approach. To leverage containers, developers segment applications into modular micro-services that enable flexible development and deployment models. These micro-services are then deployed as containers where the service itself is integrated with the required libraries and functions. On containerization, these application components have small footprints and fast speeds of deployment. The applications become highly portable across compute architectures due to the abstraction away from the hardware and the operating system.

The benefits of flexibility and the modularity offered by container-based architectures are fully realized when leveraged in conjunction with higher-level orchestration systems that can manage the containers throughout their entire lifecycle. Kubernetes, the leading open-source orchestration system for containers, has gained a lot of traction over the last few years. Initially developed by Google, the Kubernetes project is now maintained by the Cloud Native Compute Foundation (CNCF). CNCF is dedicated to reducing the friction around the adoption of cloud-native technologies and brings to bear a few key cloud-native projects, such as Kubernetes, Prometheus and Envoy. This is an example of an open-source organization that has fostered collaboration among the entire value chain – developers, end-users and vendors. Today’s CNCF membership includes significant technology brands, such as Amazon, Cisco, Google, Microsoft, Oracle, SAP and many others.

Containers and other cloud-native paradigms were initially developed with IT environments in mind. And as these technologies have matured and the capability of the cloud-native technologies increased, the OT decision-makers have taken notice. And as more developers get access to container technology, they are going through a journey of their own, albeit one that is different from the journey of the IT developers over the last decade.