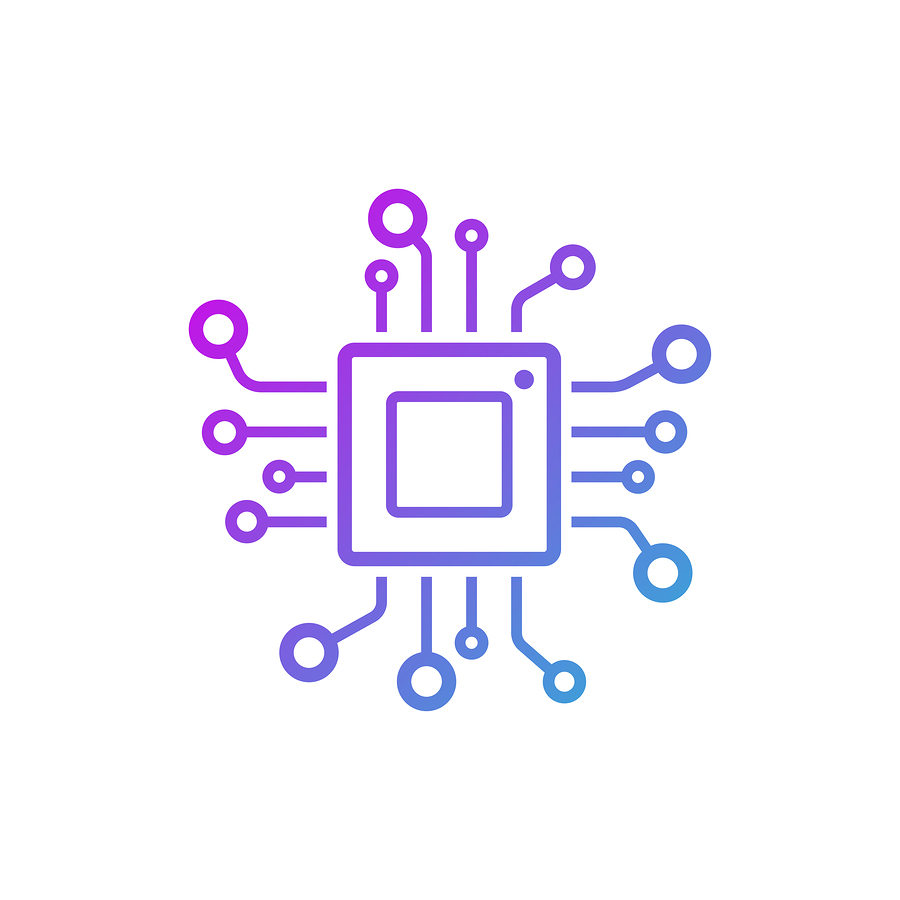 Kernel development is always strange. Andrea Parri recently posted a patch to change the order of memory reads during multithreaded operation, such that if one read depended upon the next, the second could not actually occur before the first.

The problem with this was that the bug never could actually occur, and the fix made the kernel's behavior less intuitive for developers. Peter Zijlstra, in particular, voted nay to this patch, saying it was impossible to construct a physical system capable of triggering the bug in question.

And although Andrea agreed with this, he still felt the bug was worth fixing, if only for its theoretical value. Andrea figured, a bug is a bug is a bug, and they should be fixed. But Peter objected to having the kernel do extra work to handle conditions that could never arise. He said, "what I do object to is a model that's weaker than any possible sane hardware."

Will Deacon sided with Peter on this point, saying that the underlying hardware behaved a certain way, and the kernel's current behavior mirrored that way. He remarked, "the majority of developers are writing code with the underlying hardware in mind and so allowing behaviours in the memory model which are counter to how a real machine operates is likely to make things more confusing, rather than simplifying them!"

Still, there were some developers who supported Andrea's patch. Alan Stern, in particular, felt that it made sense to fix bugs when they were found, but that it also made sense to include a comment in the code, explaining the default behavior and the rationale behind the fix, even while acknowledging the bug never could be triggered.

But, Andrea wasn't interested in forcing his patch through the outstretched hands of objecting developers. He was happy enough to back down, having made his point.

It was actually Paul McKenney, who had initially favored Andrea's patch and had considered sending it up to Linus Torvalds for inclusion in the kernel, who identified some of the deeper and more disturbing issues surrounding this whole debate. Apparently, it cuts to the core of the way kernel code is actually compiled into machine language. Paul said:

We had some debates about this sort of thing at the C++ Standards Committee meeting last week.

Pointer provenance and concurrent algorithms, though for once not affecting RCU! We might actually be on the road to a fix that preserves the relevant optimizations while still allowing most (if not all) existing concurrent C/C++ code to continue working correctly. (The current thought is that loads and stores involving inline assembly, C/C++ atomics, or volatile get their provenance stripped. There may need to be some other mechanisms for plain C-language loads and stores in some cases as well.)