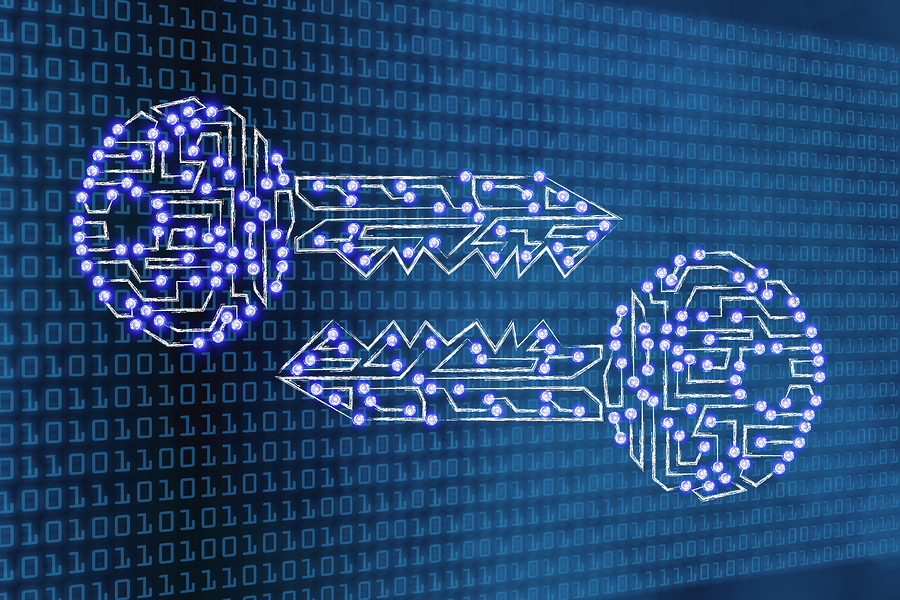 Protect your code commits from malicious changes by GPG-signing them.

Often when people talk about GPG, they focus on encryption—GPG's ability to protect a file or message so that only someone who has the appropriate private key can read it. Yet, one of the most important functions GPG offers is signing. Where encryption protects a file or message so that only the intended recipient can decrypt and read it, GPG signing proves that the message was sent by the sender (whomever has control over the private key used to sign) and has not been altered in any way from what the sender wrote.

Without GPG signing, you could receive encrypted email that only you could open, but you wouldn't be able to prove that it was from the sender. But, GPG signing has applications far beyond email. If you use a modern Linux distribution, it uses GPG signatures on all of its packages, so you can be sure that any software you install from the distribution hasn't been altered to add malicious code after it was packaged. Some distributions even GPG-sign their ISO install files as a stronger form of MD5sum or SHA256sum to verify not only that the large ISO downloaded correctly (MD5 or SHA256 can do that), but also that the particular ISO you are downloading from some random mirror is the same ISO that the distribution created. A mirror could change the file and generate new MD5sums, and you may not notice, but it couldn't generate valid GPG signatures, as that would require access to the distribution's signing key.

Being able to prove who wrote a snippet of code isn't so you know who to blame for bugs so the person can't squirm out of it. Signing Git commits is important because in this age of malicious code and back doors, it helps protect you from an attacker who might otherwise inject malicious code into your codebase. It also helps discourage untrustworthy developers from adding their own back doors to the code, because once it's discovered, the bad code will be traced to them.

The simplest way to sign Git commits is by adding the -S option to the git commit command. First, figure out your GPG key ID with: