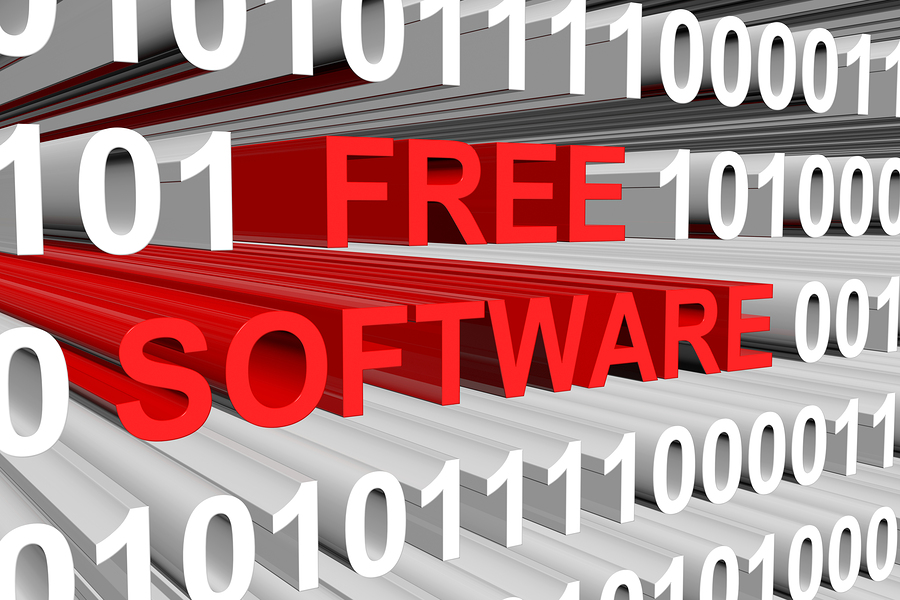 If we take freedom and openness for granted, we'll lose both. That's already happening, and we need to fight back. The question is how.

I am haunted by this passage in a letter we got from reader Alan E. Davis (the full text is in our Letters section):

...the real reason for this letter comes from my realization—in seeking online help—that the Linux Documentation Project is dead, and that the Linuxprinting.org project—now taken over by open printing, I think, is far from functioning well. Linux has been transformed into containers, and embedded systems. These and other such projects were the heart and soul of the Free Software movement, and I do not want for them to be gone!

This is the kind of thing Bradley Kuhn (of the Software Freedom Conservancy) lamented in his talk at Freenode.live last year. So did Kyle Rankin in his talk at the same event (video, slides and later, an LJ article). In an earlier conversation on the same stage (it was a helluva show), Simon Phipps (of the Open Source Initiative) and I had our own lamentations.

We all said it has become too easy to take Linux and FOSS for granted, and the risks of doing that were dire. Some specifics: