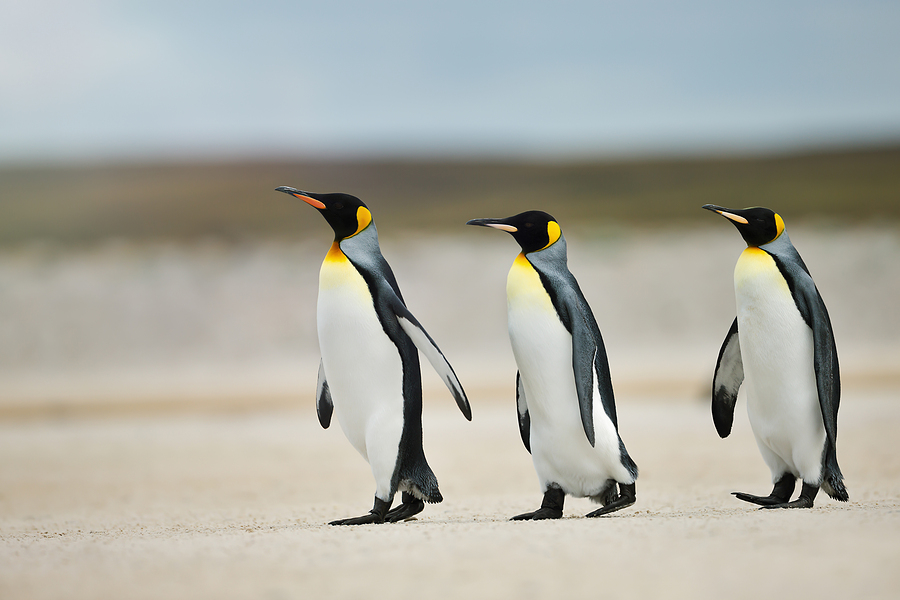 Three kernel developers describe what it's really like to work on the kernel, how they interact with developers from other companies, some pet peeves and how to get started.

Like most Linux users, I rarely touch the actual code for the Linux kernel. Sure, I've looked at it. I've even compiled the kernel myself on a handful of occasions—sometimes to try out something new or simply to say I could do it ("Linux From Scratch" is a bit of a right of passage).

But, unless you're one of the Linux kernel developers, odds are you just don't get many opportunities to truly look "under the hood".

Likewise, I think for many Linux users (even the pro users, sysadmins and developers), the wild world of kernel development is a bit of a mystery. Sure, we have the publicly available Linux Kernel Mailing List (LKML.org) that anyone is free to peruse for the latest features, discussions and (sometimes) shenanigans, but that gives only a glimpse at one aspect of being a kernel developer.

And, let's be honest, most of us simply don't have time to sift through the countless pull requests (and resulting discussions of said pull requests) that flood the LKML on a daily basis.

With that in mind, I reached out to three kernel developers—each working at some of the most prominent Linux contributing companies today—to ask them some basic questions that might provide a better idea of what being a Linux kernel developer is truly like: what their days look like and how they work with kernel developers at other companies.

Those three developers (in no particular order):

Intel, Red Hat and SUSE—three of the top contributors of code to the Linux kernel. If anyone knows what it's like being a kernel developer, it's them.

I asked all three the exact same questions. Their answers are here, completely unmodified.

Bryan Lunduke: How long have you been working with the Linux kernel? What got you into it?

Dave Hansen (Intel): My first experience for the Linux kernel was a tiny little device driver to drive the eight-character display on an IBM PS/2, probably around 20 years ago. I mentioned the project on my college resume, which eventually led to a job with IBM's Linux Technology Center in 2001. IBM is where I started doing the Linux kernel professionally.