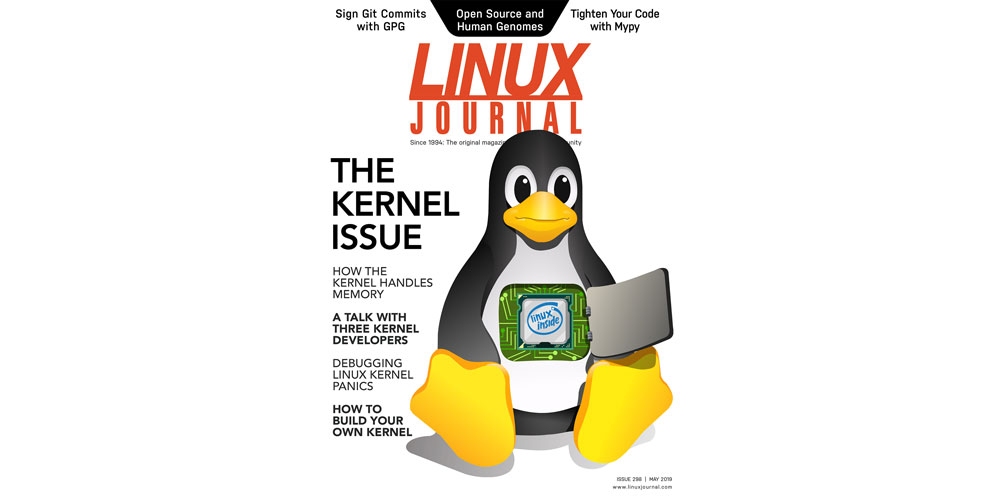 How much do you know about your kernel? Like really know?

Considering how critically important the Linux kernel is to the world—and, perhaps just as important, to our own personal computers and gadgets—it's rather amazing how little most people actually know about it.

There might as well be magical hamsters in there, pushing 1s and 0s around with their enchanted hamster gloves of computing power. How do kernels (in a general sense) actually work, anyway? How does one sit down and debug a specific Linux kernel issue? How does a kernel allocate and work with the memory in your computer? Those are questions most of us never need to ask—because Linux works.

Me, personally? Never submitted a single patch to the kernel. Not one.

I mean, sure. I've looked at little snippets of Linux kernel source code—mostly out of idle curiosity or to investigate a topic for a story. And I've compiled the kernel plenty of times to get one hardware driver or feature working. But, even so, my knowledge of the inner-workings of the kernel is mostly limited to "Linux power user" level.

So, it's time for a little kernel boot camp in this issue of Linux Journal to get a bit more up to speed.

Let's start with the basics. What is a kernel, and how, exactly, does a person go about making a brand-new one? Like...from scratch.

Linux Journal Editor at Large Petros Koutoupis previously has walked us through building a complete Linux distribution (starting from the very basics—see Part I and Part II). Now he does the same thing, but this time for building a brand-new kernel.

What tools are needed? What code must be written? Petros provides a step-by-step rundown of kernel building. In the end, you'll have a fully functional kernel (well, functional enough to boot a computer, at any rate) that you can build on further. Plus, you'll have a better understanding of how kernels actually work, which is pretty darn cool.

Now that you know the basics of how to build a kernel, and a primer on how memory is used, let's turn to something directly practical for Linux developers and pro users: debugging Linux kernel panics.