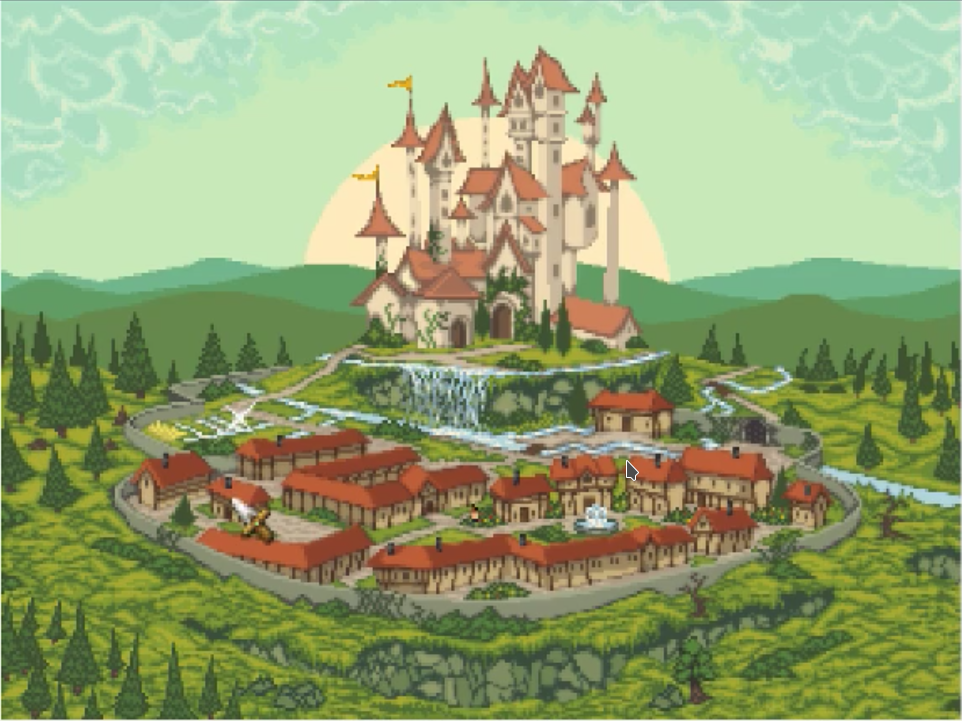 Guard Duty from Sick Chicken Studios launches today! You can get it from Steam for $9.99.

It's a thousand years ago in the kingdom of Wrinklewood and you are Tondbert, a dwarf/huma-halfling palace guard. After a night of heavy drinking, most of which you're happy not to remember, not only do you wake up to discover you may have been responsible for getting the princess kidnapped by an evil wizard, but also your clothes and armor are missing, and after you fall from the tower where your tiny bedroom sits, you get stung by a swarm of angry wasps, your face is all swelled up, and nobody can understand the mumbles coming out of your mouth, so you get no respect from anyone—not that you ever did.

Welcome to Guard Duty and oddly enough, that's not where the game starts—a thousand years ago, I mean. It actually starts out in our future, in 2074 to be precise, a mostly unremarkable day except for that whole part about the destruction of the Earth and all.

I've spent several hours now, enjoying the sometimes frustrating new game, Guard Duty, from Sick Chicken Studios. Did I say "frustrating"? Because I meant it, but in a good way. The Sick Chicken people have spent way too many hours watching Monty Python and reading Terry Pratchett novels, and it shows. They also have a thing for golden-age point-and-click games, classic 320x240 resolution pixel art, all combined with comedic and sometimes touching storytelling. 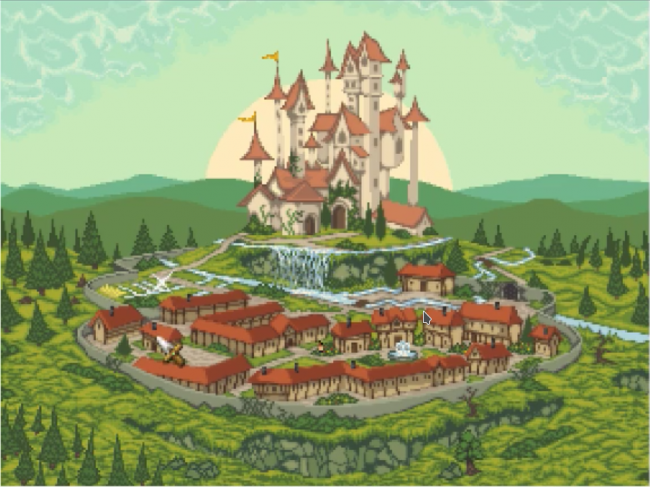 As I said at the beginning of this review, the story starts, strangely enough, in our future where a demonic monstrosity sets out to bring the end of the world and the destruction of our planet. Like our hero of ancient times, named Tondbert, there's another knight of sorts, embarked on a quest to save what is left of mankind before there's nothing more to save. You get to meet him later, I'm told, though I'm still trying to get my halfling's ghost to stop feeling sorry for himself. 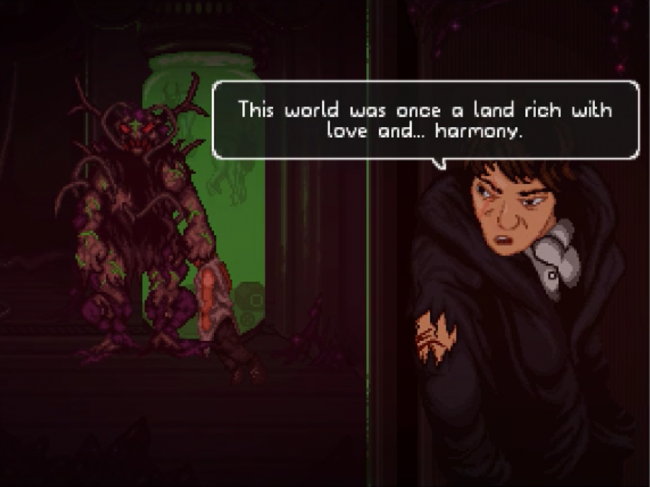 Figure 2. The Future, Right before the World Ends

What makes this particularly interesting is that your actions (or Tondbert's actions) in the past, will have an effect on what happens in the future, when you finally get there. How the threads of centuries wind their way into hero number two's battle is something I have yet to discover, but I'm seriously looking forward to working with him—once I rescue the princess, that is.