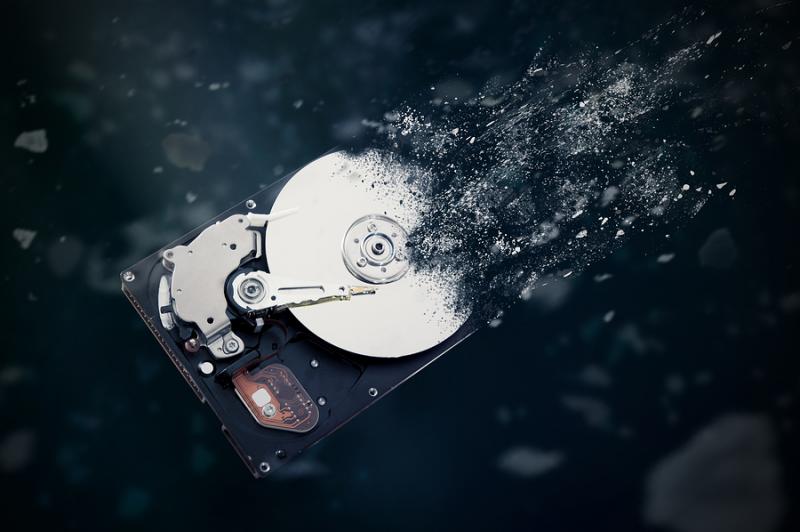 NVMe drives have paved the way for computing at stellar speeds, but the technology didn't suddenly appear overnight. It was through an evolutionary process that we now rely on the very performant SSD for our primary storage tier.

Solid State Drives (SSDs) have taken the computer industry by storm in recent years. The technology is impressive with its high-speed capabilities. It promises low-latency access to sometimes critical data while increasing overall performance, at least when compared to what is now becoming the legacy Hard Disk Drive (HDD). With each passing year, SSD market shares continue to climb, replacing the HDD in many sectors. The effects of this are seen in personal, mobile and server computing.

IBM first unleashed the HDD into the computing world in 1956. By the 1960s, the HDD became the dominant secondary storage device for general-purpose computers (emphasis on secondary storage device, memory being the first). Capacity and performance were the primary characteristics defining the HDD. In many ways, those characteristics continue to define the technology—although, not in the most positive ways (more details on that shortly).

The first IBM-manufactured hard drive, the 350 RAMAC, was as large as two medium-sized refrigerators with a total capacity of 3.75MB on a stack of 50 disks. Modern HDD technology has produced disk drives with volumes as high as 16TB, specifically with the more recent Shingled Magnetic Recording (SMR) technology coupled with helium—yes, that's the same chemical element abbreviated as He in the periodic table. The sealed helium gas increases the potential speed of the drive while creating less drag and turbulence. Being less dense than air, it also allows more platters to be stacked in the same space used by 2.5" and 3.5" conventional disk drives. 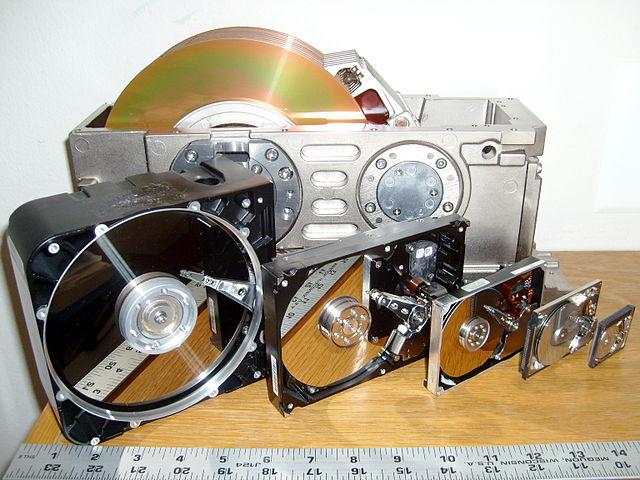 Figure 1. A lineup of Standard HDDs throughout Their History and across All Form Factors (by Paul R. Potts—Provided by Author, CC BY-SA 3.0 us, https://commons.wikimedia.org/w/index.php?curid=4676174)

A disk drive's performance typically is calculated by the time required to move the drive's heads to a specific track or cylinder and the time it takes for the requested sector to move under the head—that is, the latency. Performance is also measured at the rate by which the data is transmitted.

Being a mechanical device, an HDD does not perform nearly as fast as memory. A lot of moving components add to latency times and decrease the overall speed by which you can access data (for both read and write operations).