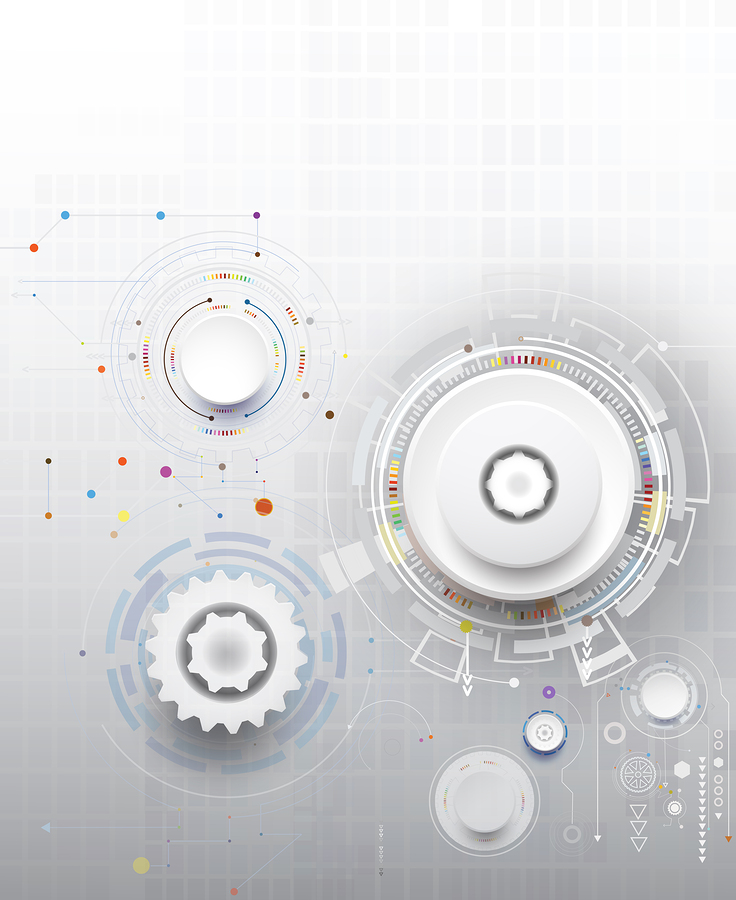 Joel Fernandes submitted a module to export kernel headers through the /proc directory to make it easier for users to extend the kernel without necessarily having the source tree available. He said:

On Android and embedded systems, it is common to switch kernels but not have kernel headers available on the filesystem. Raw kernel headers also cannot be copied into the filesystem like they can be on other distros, due to licensing and other issues. There's no linux-headers package on Android. Further, once a different kernel is booted, any headers stored on the filesystem will no longer be useful. By storing the headers as a compressed archive within the kernel, we can avoid these issues that have been a hindrance for a long time.

Christoph Hellwig was unequivocal, saying, "This seems like a pretty horrible idea and waste of kernel memory. Just add support to kbuild to store a compressed archive in initramfs and unpack it in the right place."

But Greg Kroah-Hartman replied, "It's only a waste if you want it to be a waste—i.e., if you load the kernel module." And he pointed out that there was precedent for doing something like Joel's idea in the /proc/config.gz availability of the kernel configuration.

Meanwhile, Daniel Colascione was doing a little jig, saying that Joel's feature would make it much easier for him to play around with Berkeley Packet Filter. He suggested exporting the entire source tree, instead of just the kernel headers. But Joel said this would be too large to store in memory.

H. Peter Anvin, while affirming the value of exporting the kernel headers, had some issues about the right way to go about it. In particular, he said, "I see literally *no* problem, social or technical, you are solving by actually making it a kernel ELF object."

Instead, H. Peter though the whole project could be simplified into a simple mountable filesystem containing the header files.

There was a bit of a technical back and forth before the discussion petered out. It's clear that something along the lines of Joel's idea would be useful to various people, although the exact scope and implementation seem to be completely up in the air.