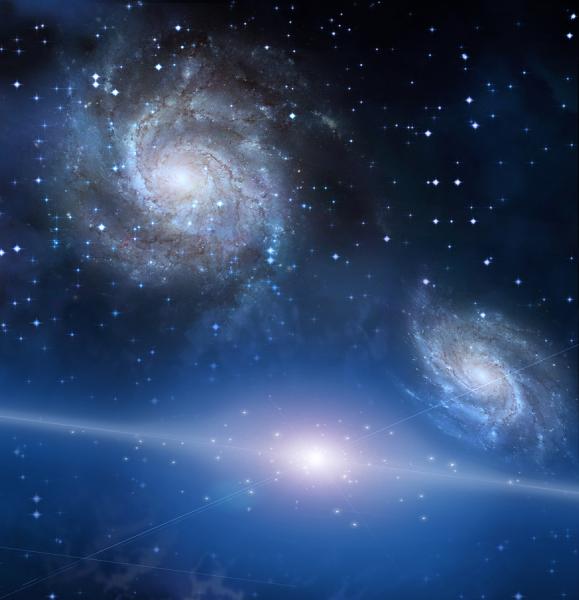 A look at the rich diversity of Linux distributions.

What do Linux distributions and the Nobel Prize-winning work by Saul Perlmutter, Brian P. Schmidt and Adam G. Riess have in common? Well, Linux was originally the hobby project of one Linus Torvalds back in 1991 when he lived in Helsinki, Finland. Perlmutter, on the other hand, worked on the Supernova Cosmology Project at the Lawrence Berkeley National Laboratory and the University of California in Berkeley. Schmidt was part of the High-z Supernova Search Team at Australian National University, and Riess was also on the High-z Supernova Search Team but worked out of Johns Hopkins University and Space Telescope Science Institute in Baltimore.

You see where I'm going with this? The supernova team won the 2011 Nobel Prize for physics for "the discovery of the accelerating expansion of the Universe through observations of distant supernovae". In short, they discovered that the universe is not only expanding, as Edwin Hubble observed back in 1929 when he noticed that everything seemed to be moving away from us, but that the expansion was accelerating. This is a big deal, because everyone assumed that gravity would eventually do its dirty work and slow the whole expanding mess down. That turns out not to be the case.

So what's causing this anti-gravity force? Dark energy, for which the team actually came up with a number, a number which, as it turns out, is super tiny and its source, unknown. Later work, based on these observations, suggests that string theory might hold the answer, while others point to the Higgs Field, long theorized but only recently confirmed. Spoiler alert: nobody knows for sure, but if you follow this whole thing down the proverbial rabbit hole, you wind up concluding that there are countless universes in addition to our own—what we now refer to as the multiverse.

Just as the possibility exists for countless universes, so does the possibility exist for countless Linux distributions, When Linus chose to open the code for his new kernel, he unknowingly set in motion a kind of "distribution Big Bang", where the original code, combined with other open-source projects, began stretching out into the furthest reaches of the internet, where those combinations could spawn other versions of what eventually would form what we now think of as distributions. Just as matter from the early universe coalesced into dust clouds and then into stars that through their eventual cataclysmic destruction in supernovae would spawn the heavier elements that would, in time, create our own solar system with our planetary home, the Earth, so too did this early code evolve to create the rich diversity of Linux distributions.