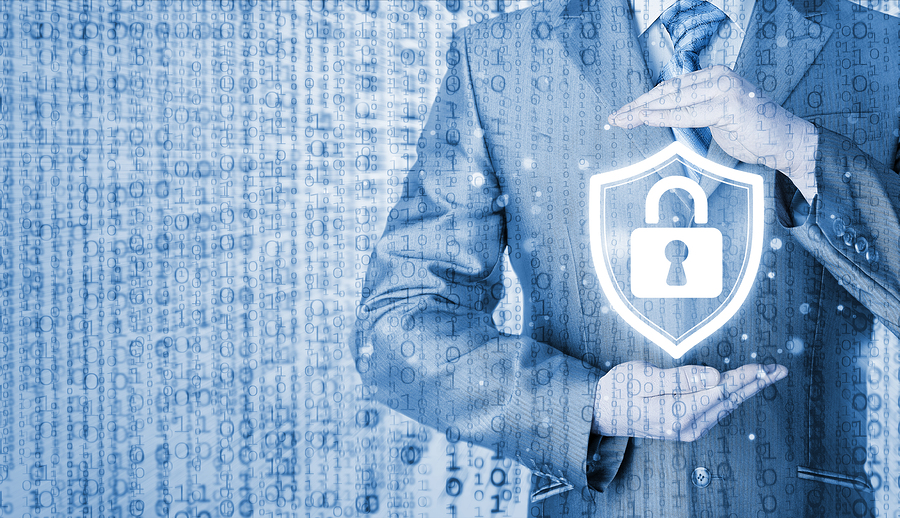 You've deployed Kubernetes, but now how are you going to get it into the hands of your developers and admins securely?

Kubernetes has taken the world by storm. In just a few years, Kubernetes (aka k8s) has gone from an interesting project to a driver for technology and innovation. One of the easiest ways to illustrate this point is the difference in attendance in the two times KubeCon North America has been in Seattle. Two years ago, it was in a hotel with less than 20 vendor booths. This year, it was at the Seattle Convention Center with 8,000 attendees and more than 100 vendors!

Just as with any other complex system, k8s has its own security model and needs to interact with both users and other systems. In this article, I walk through the various authentication options and provide examples and implementation advice as to how you should manage access to your cluster.

What Does Identity Mean to Kubernetes?

The first thing to ask is "what is an identity?" in k8s. K8s is very different from most other systems and applications. It's a set of APIs. There's no "web interface" (I discuss the dashboard later in this article). There's no point to "log in". There is no "session" or "timeout". Every API request is unique and distinct, and it must contain everything k8s needs to authenticate and authorize the request.

That said, the main thing to remember about users in k8s is that they don't exist in any persistent state. You don't connect k8s to an LDAP directory or Active Directory. Every request must ASSERT an identity to k8s in one of multiple possible methods. I capitalize ASSERT because it will become important later. The key is to remember that k8s doesn't authenticate users; it validates assertions.

And then look at it in k8s after deployment by running kubectl get pod myapp-pod -o yaml: