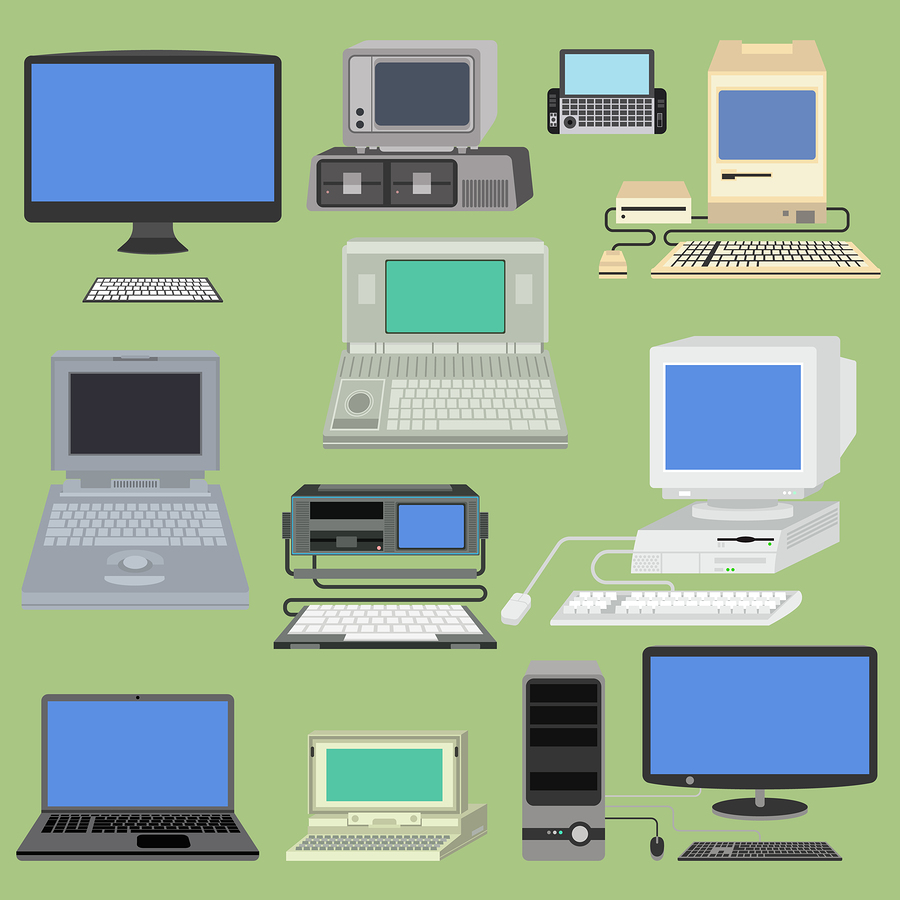 Columnist Dave Taylor reminisces about the early days of UNIX and how Linux evolved and grew from that seed.

Twenty five years of Linux Journal. This also marks my 161st column with the magazine too, which means I've been a part of this publication for almost 14 years. Where does the time go?

In honor of the historical significance of this issue, I wanted to share some of my memories of the very early days of UNIX, Minix and Linux. If you're a regular reader of my column, you'll recall that I'm in the middle of developing a mail merge Bash utility, but that'll just have to wait until next time. I promise, the shell ain't going anywhere in the meantime!

Back in the Day

I first stepped foot on campus at UC San Diego in late 1980, a declared computer science major. At that point, a lot of our compsci program was based on USCD Pascal on Apple II systems. I still have fond memories of floppy drives and those dorky, pixelated—but oh so fun!—Apple II games we'd play during lab time.

For more serious classes, however, we had some big iron—a mainframe with accounts and remote computer lab terminals set up in designated rooms. The operating system on those systems? UNIX—an early version of BSD UNIX is my guess. It had networking using a modem-to-modem connection called UNIX-to-UNIX Copy Protocol, or UUCP. If you wanted to send email to someone, you used addresses where it was:

I don't remember my UCSD email address, but some years later, I was part of the admin team on the major UUCP hub hplabs, and my email address was simply hplabs!taylor.

Somewhere along the way, networking leaped forward with TCP/IP (we had TCP/IP "Bake Offs" to test interoperability). Once we had many-to-many connectivity, it was clear that the "bang" notation was unusable and unnecessarily complicated. We didn't want to worry about routing, just destination. Enter the "@" sign. I became taylor@hplabs.com.

Meanwhile, UNIX kept growing, and the X Window System from MIT gained popularity as a UI layer atop the UNIX command line. In fact, X is a public domain implementation of the windowing system my colleagues and I first saw at the Xerox Palo Alto Research Center. PARC had computers where multiple programs were on the screen simultaneously in "windows", and there was a pointer device used to control them—so cool. Doug Englebart was inspired too; he went back to Stanford Research Institute and invented the mouse to make control of those windows easier. At Apple, they also saw what was being created at PARC and were inspired to create the Macintosh with all its windowing goodness.