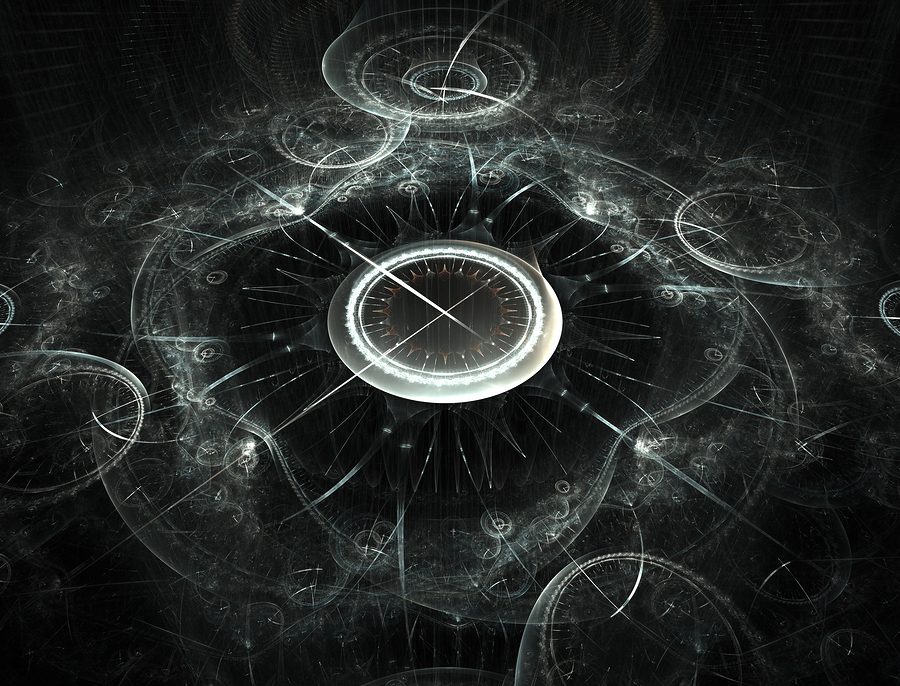 Open source has won the present, but what about the future?

In the March 2018 issue of Linux Journal, I wrote an article taking a look back over the previous decade. An astonishing amount has changed in such a short time. But as I pointed out, perhaps that's not surprising, as ten years represents an appreciable portion of the entire history of Linux and (to a lesser extent) of the GNU project, which began in August 1991 and September 1983, respectively. Those dates makes the launch of Linux Journal in April 1994 an extremely bold and far-sighted move, and something worth celebrating on its 25th anniversary.

For me, the year 1994 was also memorable for other reasons. It marked the start of a weekly column that I wrote about the internet in business—one of the first to do so. In total, I produced 413 "Getting Wired" columns, the last one appearing in April 2003. I first mentioned Linux in February 1995. Thereafter, free software and (later) open source become an increasingly important thread running through the columns—the word "Linux" appeared 663 times in total. Reflecting on the dotcom meltdown that recently had taken place, which wiped out thousands of companies and billions of dollars, here's what I wrote in my last Getting Wired column:

The true internet did not die: it simply moved back into the labs and bedrooms where it had first arisen. For the real internet revolution was driven not by share options, but by sharing—specifically, the sharing of free software.

The ideas behind free software—and hence those that powered the heady early days of the internet—are so ineluctable, that even as powerful a company as Microsoft is being forced to adopt them. Indeed, I predict that within the next five years Microsoft will follow in the footsteps of IBM to become a fervent supporter of open source, and hence the ultimate symbol of the triumph of the internet spirit.

You can read that final column online on the Computer Weekly site, where it originally appeared. It's one of several hundred Getting Wired columns still available there. But the archive for some years is incomplete, and in any case, it goes back only to 2000. That means five years' worth—around 250 columns—are no longer accessible to the general public (I naturally still have my own original files).