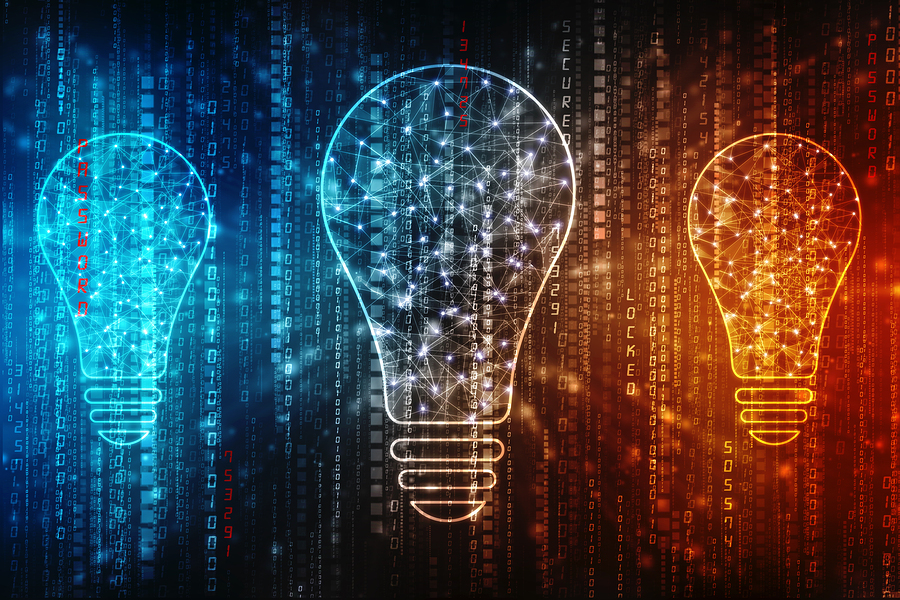 By technology standards, I'm an old man. I remember when 3.5" floppies became common ("Wow! 1.44MB! These little things hold so much data!"). My childhood hero was Matthew Broderick war-dialing local numbers with his 300-baud modem. I dreamed of, one day, owning a 386 with more than 640k of RAM. At the pace that computing moves forward, I'm practically a fossil. So, if you were to ask me, "What is the best way to encourage kids, today, to get into open source?" Well, I honestly haven't a clue.

So, "What do kids want to do with Linux?" And, "Where will the next generation take open-source computing?"

Specifically, I mean people still young enough to be "the next generation" while old enough, with sufficient experience, to understand Linux (and open source) and create well founded opinions, goals and dreams of where Linux goes from here—perhaps young adults nearing the end of high school or just beginning their college (or work) lives.

Those are the people who will be running open source in 20 or 30 years.

After Linus Torvalds officially retires, these kids will take over Linux kernel development. When Richard Stallman finally calls it quits, these kids will push the ideals of the Free Software movement forward. And, eventually, I (and the rest of the Linux Journal team) will retire—hopefully to somewhere with a nice beach. And these kids (and the rest of their generation) will be the ones reporting on and writing about Linux.

So, we found three kids (young adults, really) who are eating and breathing Linux and open source in the United Kingdom: Josh Page, Samadi van Koten and Matthew Lugg.

Gentlemen, introduce yourselves to the world, and give us the quick overview of what you're currently doing with Linux and open source.

Matthew Lugg: Hi, my name's Matthew. I'm a year 11 student living in Devon, and I tend to spend most of my free time either coding or playing games. I've been using Linux—specifically Debian—as my main desktop OS, as well as on my VPS, for around a year now (both for dev and for gaming), and I've never looked back!

Josh Page: My name is Josh. I'm in year 11, and I use Linux for networking mainly, VMs, routing and the like.