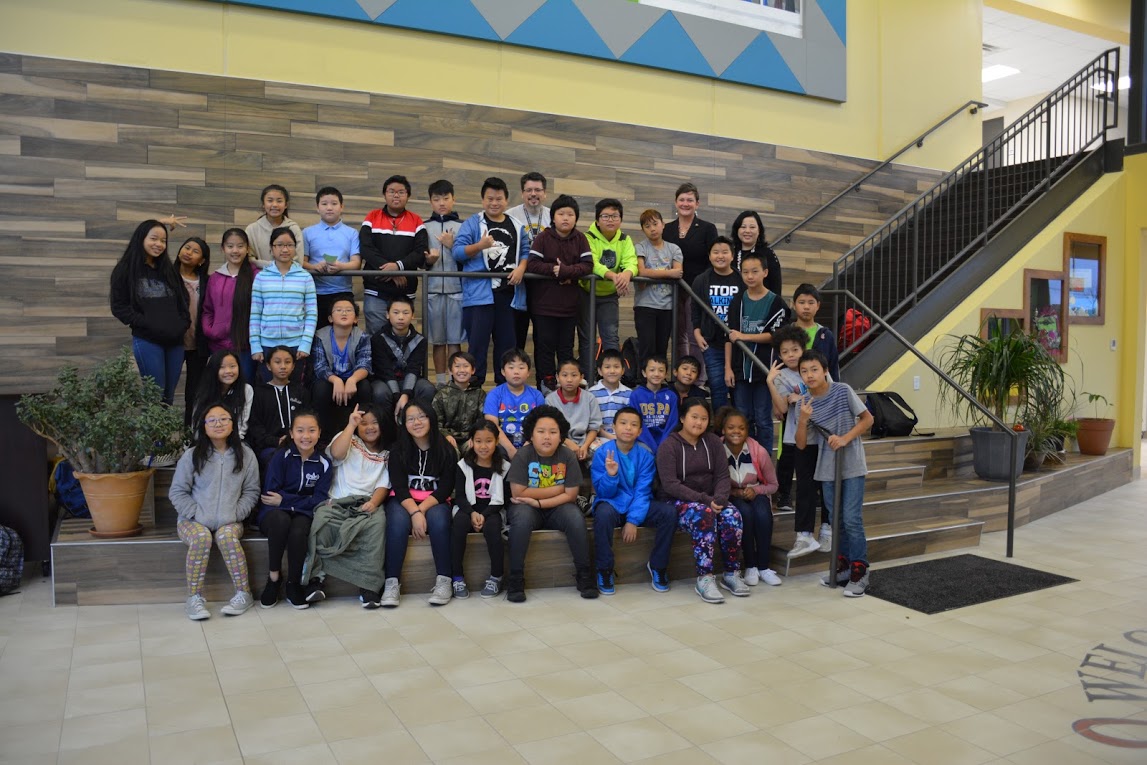 When I was young, Apple computers dominated the schools I attended. The Apple II and, later, the Macintosh Plus were kings of the classroom in the late 1980s.

This was a brilliant move by Apple Computer (this was back before Apple dropped the word "Computer" from its company name). Get the kids used to using Apple hardware and software, and then those kids will be more likely to use it when they grow up. Plus, the parents of the kids will become at least a little more likely to pick up Apple gear, so that any computer schoolwork can also be done at home. And, the same goes for the teachers. It's just a fantastic strategy to encourage adoption of a computer platform.

When it comes to Linux and, more generally, open-source software, there's no singular company responsible for promoting the platform. Luckily, many individuals and small organizations have taken up the charge of teaching free and open-source software (like Linux) to the next generation of computer users.

One such group is a computer club at a Hmong charter school in Minnesota known as the Asian Penguins. 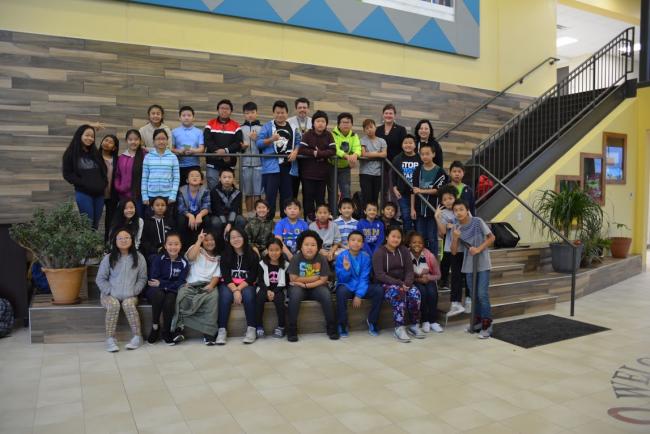 Figure 1. The Penguins Posing for a Group Shot

Started by Stuart Keroff in 2012, the Asian Penguins is a club made up of sixth, seventh and eighth graders—both boys and girls—all focused on using Linux, as they put it, "for school, for fun, for communication, and to help others".

Their Mission: "Changing the world, one computer at a time."

In the seven years since they started, more than 200 kids have gone through the program—200 young minds working with Linux and open source. It warms my heart.

Even better? They take recycled and donated computers, load them up with Linux and other free software, and donate them to the community (including family members of students, an anti-poverty non-profit in Minneapolis, and to a St. Paul recreation center). To date, they've given away 241 computers loaded with Linux. On average, that means nearly one computer every week! 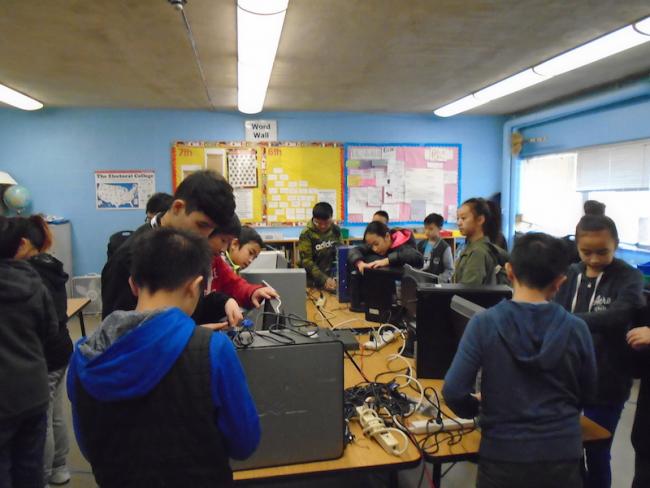 Figure 2. Hard at Work Building Linux Computers for Those in Need 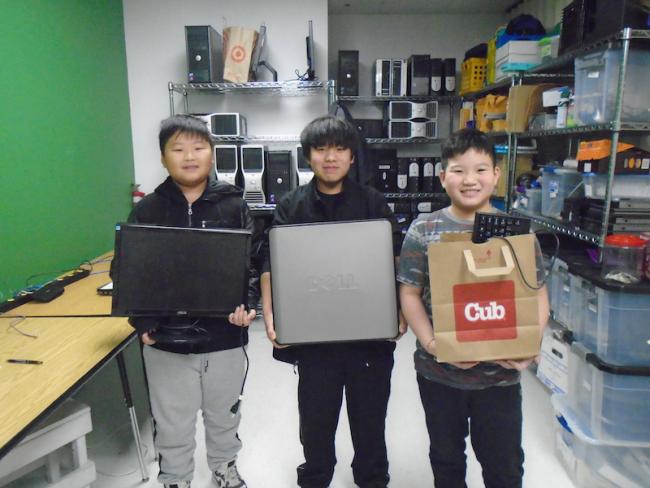