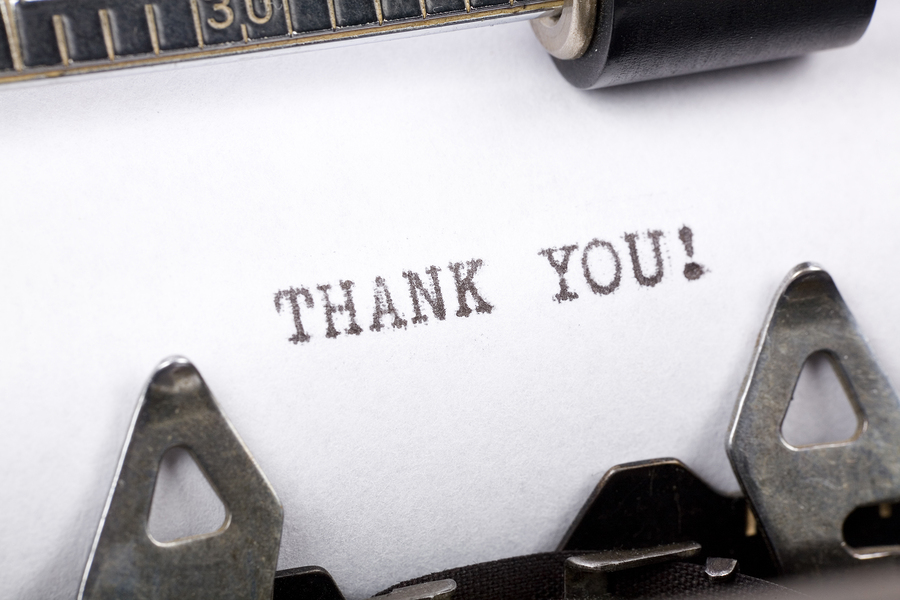 by Anonymous (not verified)

We asked LJ subscribers to write in and tell us about themselves, so we could feature them in our 25th Anniversary Issue as a way to thank them for their loyalty through the years. The response was so overwhelming, we were able to include only a few of them in the issue, but read on to see all of the responses here and to learn more about your fellow readers. We truly enjoyed "meeting" all of you who participated and are humbled by your words of support.

We asked readers to give their name, how long they've been subscribers and why, their favorite LJ memory and their first distro. Note that submissions have been edited for clarity. Also note that if you sent in a message and don't see it here, we apologize in advance for the oversight. And in some cases, we were unable to publish photos that were too small, so if your photo is missing, that's likely the reason. 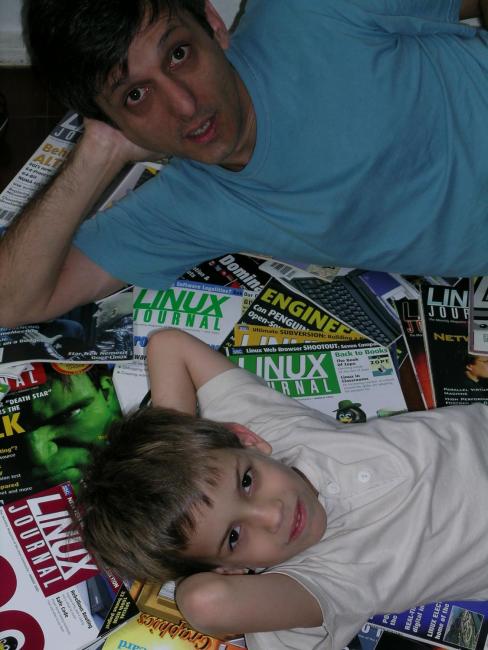 I've been a subscriber since February 1996, regularly. I've never missed a renewal. I subscribe because I don't find anywhere else a place where Open Source, the Bazaar Philosophy, and Linux itself are better advocated. I have to say that every month I receive the new issue is a joy, with the first quick read to see what is new. But probably my best memory is the picture included here. It was taken during a session for the "Picture of the Month" LJ contest in 2004. My wife shot a few dozens of photos and I sent a different one (and won!!). In one picture, my son Manuel appears with me on top of my printed collection. Now he is in his 20s and is a Linux hacker. My first distro was SLS with kernel version 0.99 patch level 12. I hope to send a similar email 25 years from now. Happy Anniversary!

My first LJ was the last print issue published. I subscribe because we all need a way to come up with new ideas. Professionally written articles are an excellent source of both ideas and well described ways to implement them. A single good idea is worth far more than a year's subscription. Also, I like to keep up with my favourite OS! My favourite memory is when you came back, and also when my first article came out. My first distribution was probably Slackware around 1997.

I manage hosting for 100s of custom software databases, and Linux is secure, fast, robust and easy to administer. I also use Linux because it gives me the same power I have on the server on my desktop.