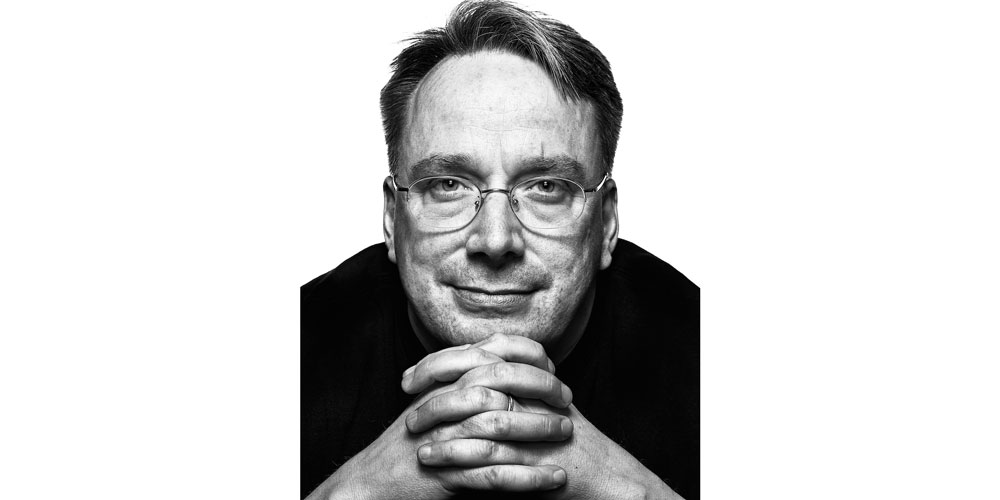 Linux Journal's very first issue featured an interview between LJ's first Publisher, Robert Young (who went on to co-found Red Hat among other things), and Linus Torvalds (author of the Linux kernel). After 25 years, we thought it'd be interesting to get the two of them together again. You can read that first interview from 1994 here.

Robert Young: It is a great pleasure to have an excuse to reach out to you. How are you and your family? Your kids must be through college by now. Nancy and I and our three daughters are all doing well. Our eldest, Zoe, who was 11 when Marc and I started Red Hat, is expecting her second child—meaning I'm a grandparent.

Linus Torvalds: None of my kids are actually done with college yet, although Patricia (oldest) will graduate this May. And Celeste (youngest) is in her senior year of high school, so we'll be empty-nesters in about six months.

All three are doing fine, and I suspect/hope it will be a few years until the grandparent thing happens.

Bob: When I first interviewed you back in 1994, did you think that you'd be still maintaining this thing in 2019?

So I guess what I'm trying to say is not that I necessarily expected to do it for another few decades, but that it had already passed the bump of becoming something fairly big in my life. I've never really had a long-term plan for Linux, and I have taken things one day at a time rather than worry about something five or ten years down the line.

Bob: There is a famous old quote about the danger of achieving your dreams—your running joke back in the day when asked about your future goals for Linux was "world domination". Now that you and the broader Open Source/Free Software community have achieved that, what's next?

Linus: Well, I stopped doing the "world domination" joke long ago, because it seemed to become less of a joke as time went on. But it always was a joke, and it wasn't why I (or any of the other developers) really did what we did anyway. It was always about just making better technology and having interesting challenges.