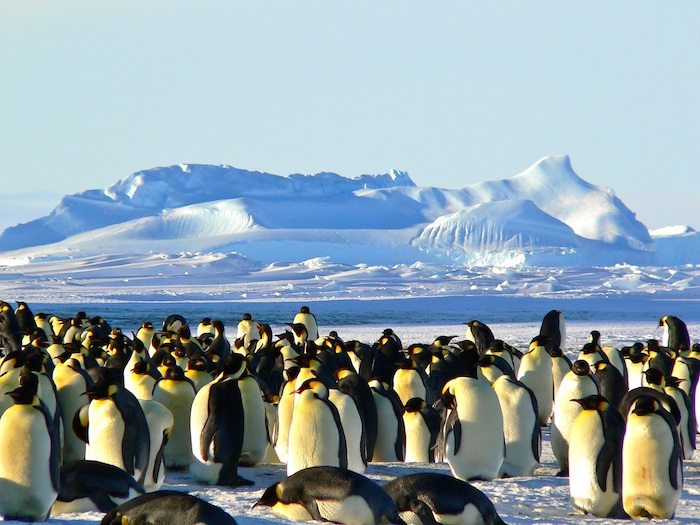 "Marley was dead, to begin with."—Charles Dickens, A Christmas Carol.

As you surely know by now, Linux Journal started in 1994, which means it has been around for most of the Linux story. A lot has changed since then, and it's not surprising that Linux and the Free and Open Source Software (FOSS) community are very different today from what they were for Linux Journal's first issue 25 years ago. The changes within the community during this time had a direct impact on Linux Journal and contributed to its death, making Linux Journal's story a good lens through which to view the overall story of the FOSS community. Although I haven't been with Linux Journal since the beginning, I was there during the heyday, the stroke, the decline, the death and the resurrection. This article is about that story and what it says about how the FOSS community has changed.

It's also a pretty personal story.

A Bit about Me

Although it's true that I sometimes write about personal projects in my articles and may disclose some personal details from time to time, I generally try not to talk too much about my personal life, but as it's useful to frame this story, here we go. I grew up in an era when personal computers were quite expensive (even more so, now that I account for inflation), and it wasn't very common to grow up with one in your home.

In high school, I took my first computer class in BASIC programming. This class fundamentally changed me. Early on in the class I knew that I wanted to change any past career plans and work with computers instead. My family noticed this change, and my grandparents and mother found the money to buy my first computer: a Tandy 1000 RLX. Although there certainly were flashier or more popular computers, it did come with a hard drive (40MB!), which was still pretty novel at the time. Every time I learned a new BASIC command in school, I would spend the following evenings at home figuring out every way I could use that new-found knowledge in my own software.

I never got internet access during high school (my mom saw the movie WarGames and was worried if I had internet access, I might accidentally trigger a house call from the FBI). This just made it all the more exciting when I went to college and not only got a modern computer, but also high-speed campus internet! Like most people, I was tempted to experiment in college. In my case, in 1998 a neighbor in my dorm brought over a series of Red Hat 5.1 floppies (the original 5.1, not RHEL) and set up a dual-boot environment on my computer. The first install was free.

Desktop Linux in the Late 1990s

If you weren't around during the late 1990s, you may not realize just how different Linux was back then, but hopefully a screenshot of my desktop will help illustrate (Figure 1).